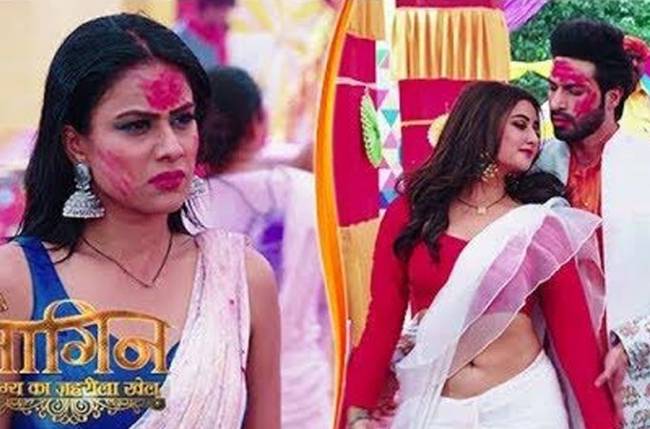 Naagin 4 is one of the most loved shows of the small screen right now. As the days are passing by, fans are getting curious to know about it. The show is in its final leg and will reveal some big secrets before bidding adieu to fans. While everyone is intrigued by what will happen further in the show, the latest promo will make your curious even more.

The story will get interesting as Brinda and Shalakha aka Nayantara will have a face-off as a mysterious character Mili will die and Brinda will be accused of Mili’s murder.

Brinda will reach the crime spot in search of a missing locket, and at the same time, Vishakha will come there. She will find the locket, and in an attempt to put Brinda in trouble, she will record Brinda’s video at the crime spot.

Brinda will frame Vishakha for Mili’s murder and snatch the locket from Vishakha and hand it over to the police as evidence. Though Vishakha will try to prove that she is innocent and has not killed Mili, police will arrest and send her to jail.

Meanwhile, Brinda will challenge Dev to prove her innocence. On the other side, Shalaka is making new plans to create troubles in Dev and Brinda’s lives.

Will she be successful in it? Will Dev and Brinda be able to reunite? What do you think? Tell us in the comments.