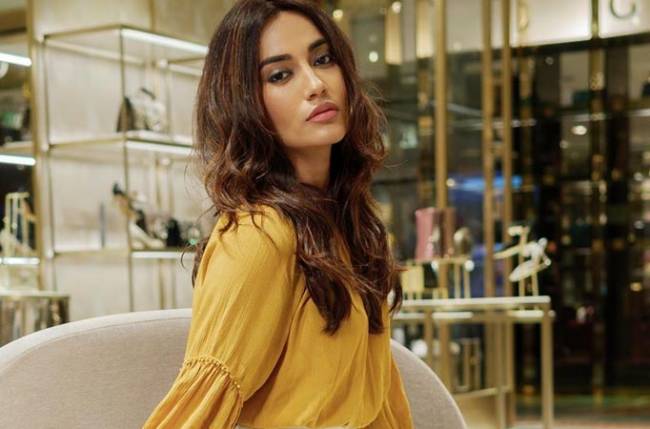 Surbhi Jyoti is one of the most popular television actresses. She has been part of shows such as Koi Laut Ke Aaya Hai, Ishqbaaaz, Qubool Hai and Pyaar Tune Kya Kiya to name a few. She was last seen in the third season of the popular supernatural show, Naagin. Now, she is gearing up for a new project.

According to a report, the actress will soon make her debut in Hindi films. Surbhi will be seen along with popular Punjabi Music Artist Jassi Gill in Penn Productions upcoming film, Sonam Gupta Bewafa Hai. The film is a rom-com and apart from Surbhi and Jassi, veteran actress Nilu Kohli and Brijendra Kala will also be seen playing important parts in the film.