Soumya aka Rubina Dilaik, talks about playing the role of a transgender in her show. 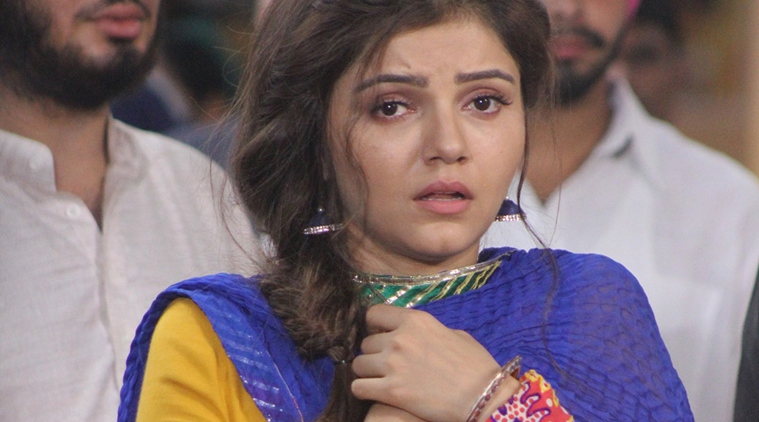 Actress Rubina Dilaik is all for bringing about a change. And this can be seen in her current television soap. Rubina essays the role of a kinnar/ transgender in her current show Shakti… Astitva Ke Ehsaas Ki.

This twist has been out for quite some time now and has been well received by the audience, considering the fact that the subject of transgenders is a very touchy one in our country.

Ask Rubina about the response that she has got for her character, she says that it has been positive so far.

One thing that the actress revealed to us was her mother’s reaction. Said Rubina, “My mother was not aware of my character on the show. I did not tell anyone about the twist. They saw it on air and were shocked. My mom asked me if I knew about the twist. I then told her that I was very much kept in the loop about the track from before.”

When prodded further, she told us that her mother has different views now. “Now that the track has progressed further and there is more clarity to it, my mother is liking the track now.”

The show has now gotten into an interesting space where Preeto (Kamya Punjabi), Soumya’s mother-in-law, will get to know of her being a kinnar and will throw her out of the house. The transgender track has worked big time in favor of the show and it has been the no.1 show on Colors.