The show has tried to highlight the issue aesthetically. 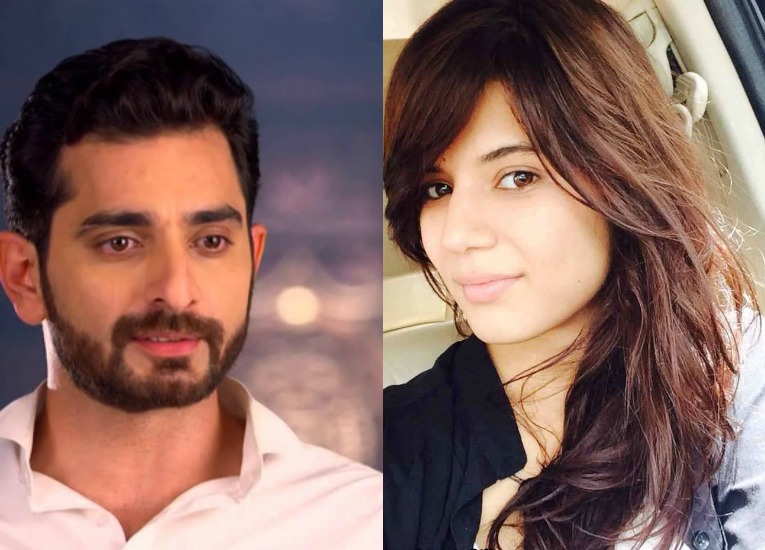 Actress Annie Gill will play a transgender in the second season of the television series ‘Big F’ on MTV.

It will explore the story of Madhu, a transgender woman, disowned by her father, read a statement from the channel.

Talking about the role, Annie said, “It was a strong and challenging phase of my life where I got to portray the role of a transgender. I chose to play the character of Madhu and Madhav to test my capabilities as an experienced actor. Everything associated with a transgender’s identity is a very sensitive issue in India.”

She added that through the show, they have tried to highlight the issue aesthetically.

“We are trying to create an awareness through this brave story,” she added.

The show revolves around Madhu, who was born a transgender and named Madhav. She fantasizes about a male model named Sameer, essayed by Siddhant Karnick. Sameer too develops a soft corner for Madhu and expresses his love for her.

On playing Madhu’s love interest, Siddhant said, “Transgenders and their sexuality are a hushed topic in India. Just like us, transgenders too have needs and it’s about time someone spoke about it. This episode shows not only how transgenders feel but also the conflict and dilemma that those who love them go through.”

It sure is going to be a good watch, isn’t it?