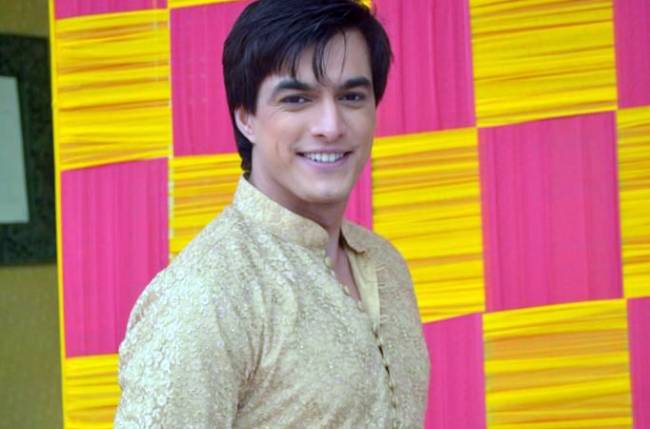 MUMBAI: One of the most loved television actors, Mohsin Khan charms the audience and his fans with his remarkable performance as Kartik in Yeh Rishta Kya Kehlata Hai.

The actor, who made his television debut with Star Plus’ show Nisha Aur Uske Cousins, is one handsome lad who captivates his fans with his acting skills and good looks. He played the role of Samar Sareen in Life OK’s Dream Girl. The actor is very much active on social media and keeps on sharing his pictures.

In Yeh Rishta, we can’t have enough of his and Shivangi Joshi’s chemistry. The audience is smitten by their romance and the way they protect their family in unison and love everyone in family.

While we love Mohsin for his on-screen character, he is no different in his real life too. He loves spending time with his family.

Newly, he shared pictures on Instagram where he is seen relishing delicious food and having a perfect time with family.

Take a look at the pictures below: 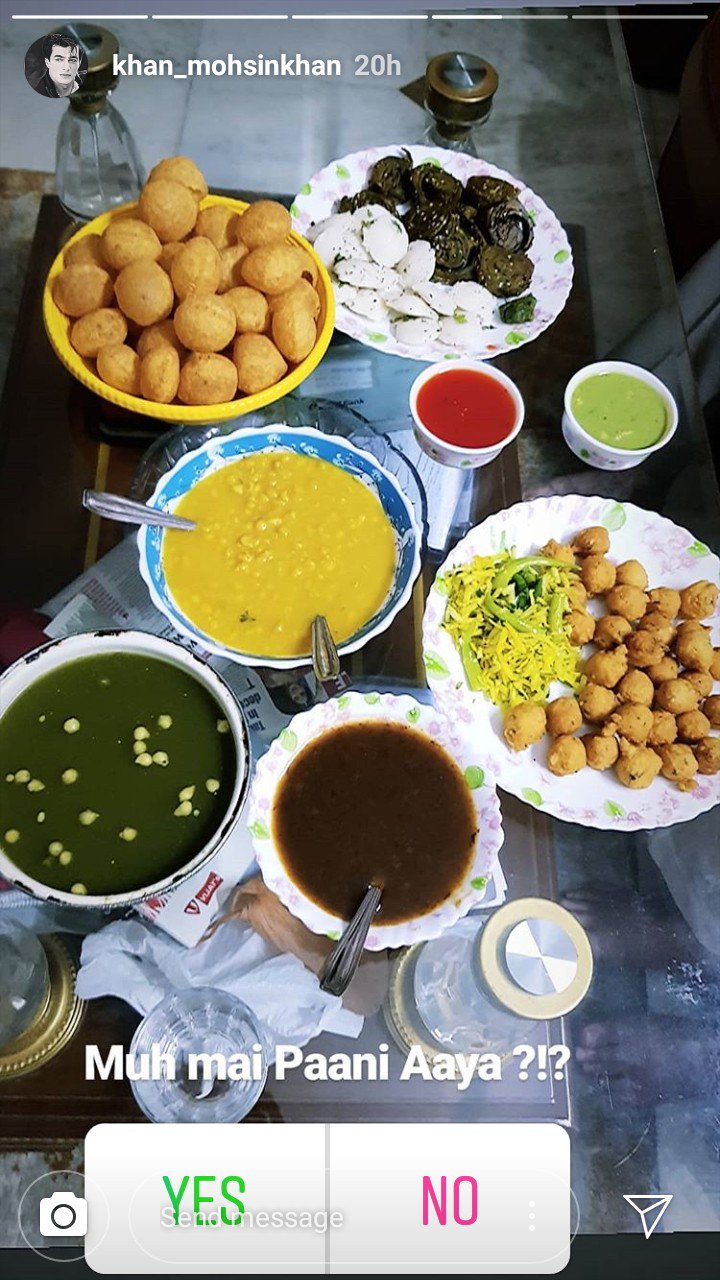 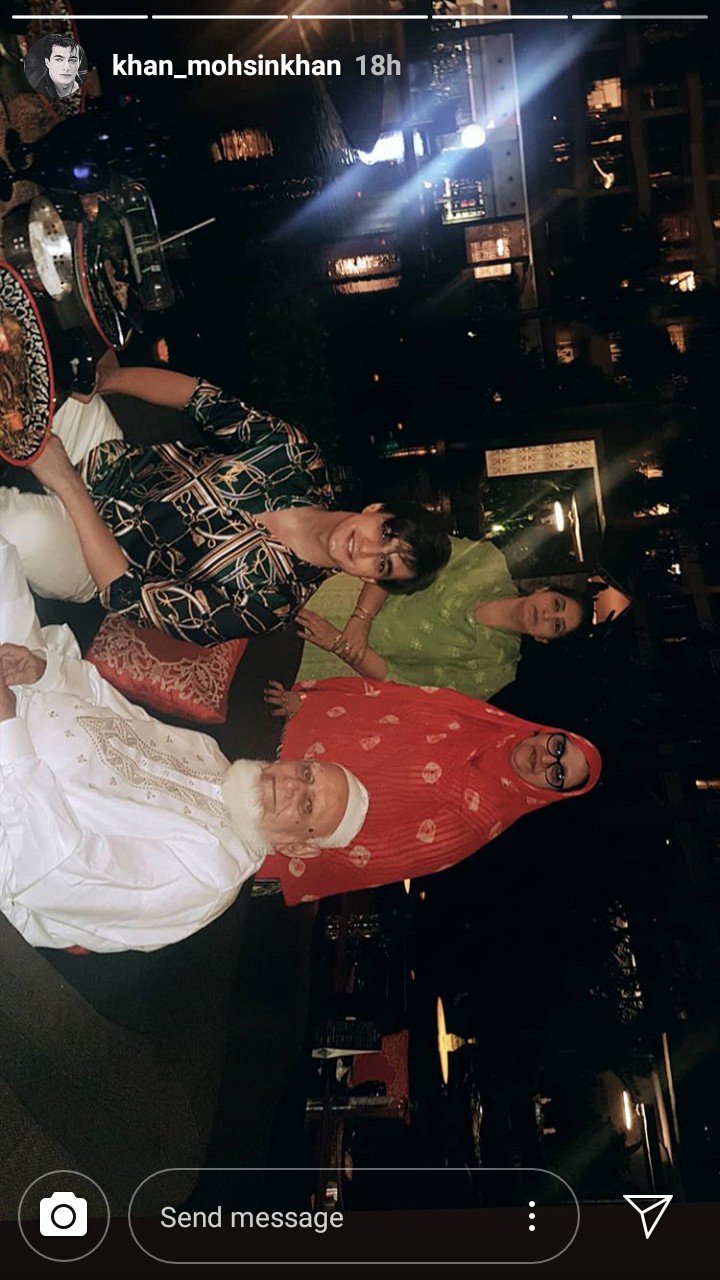 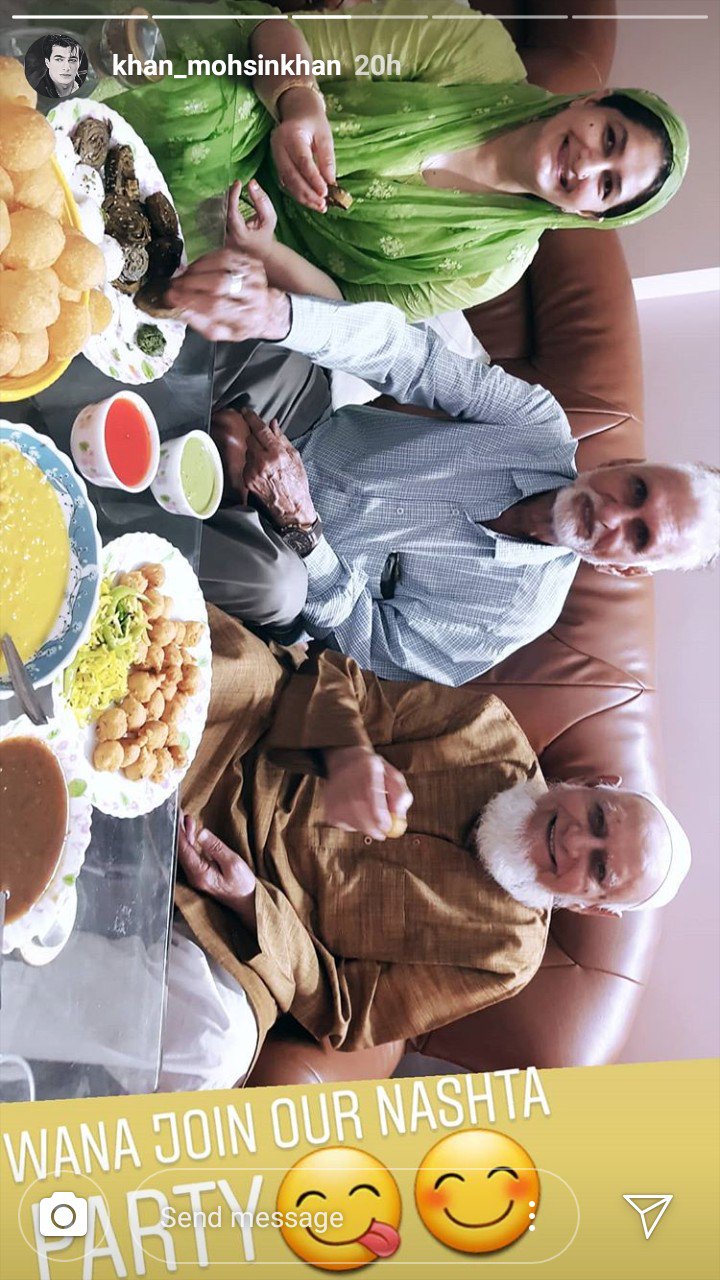