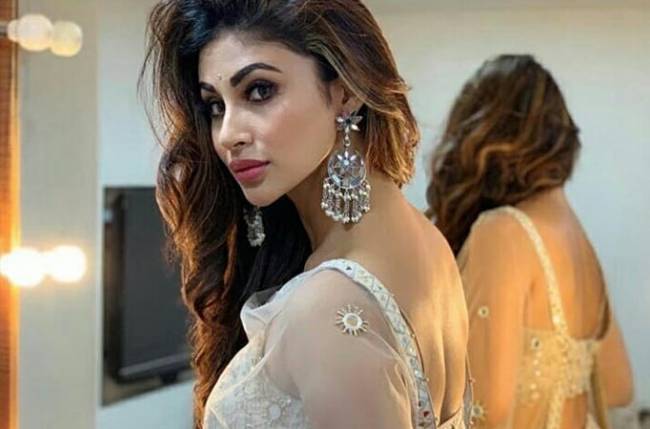 Mouni Roy has undoubtedly carved a niche for herself.

She has raised the bar higher with her acting chops. Having started with television, Mouni made her debut in Bollywood with Gold and has certainly proved that she is versatile. She has proved her acting chops in Naagin and several other shows on television.

Her next film Made In China is already making a buzz for its music. While she is career oriented, Mouni also has her own squad whom she is close to.

Let’s take a look at Mouni’s friends and family!

Mouni is good friends with Mandira Bedi and Aashka Goradia.