Wonder who it could be? 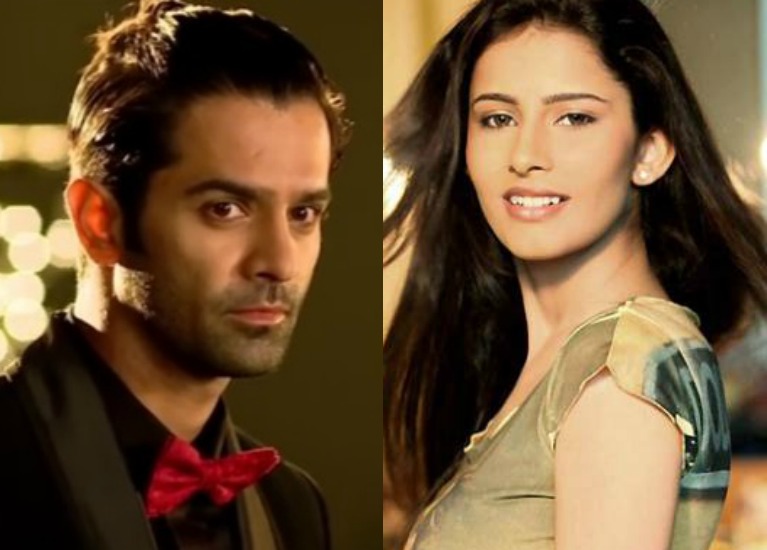 Star Plus show ‘Iss Pyaar Ko Kya Naam Doon’ had everyone falling in love with the show, courtesy the iconic pairing of Sanaya Irani and Barun Sobti. And then came the season 2 which had Avinash Sachdev and Shrenu Parekh as the leads.
Later on, upon the demand of the fans, Star Plus’ online portal, Hotstar launched a short series of the show with the original leads, Sanaya and Barun. With that, the fans were left wanting for more.
And the prayers of the fans were answered when the news about the season 3 of ‘Iss Pyaar…’ came to fore.
While the makers reprised Barun as the lead for the same, the female lead was yet to be confirmed.
And now, according to a leading news portal, Shivani Tomar will be seen playing the female lead opposite Barun and she has signed the dotted line. Also, the show will go on floors in the first week of the next month.
We contacted Shivani, however, she remained unavailable till the time of filing the story.