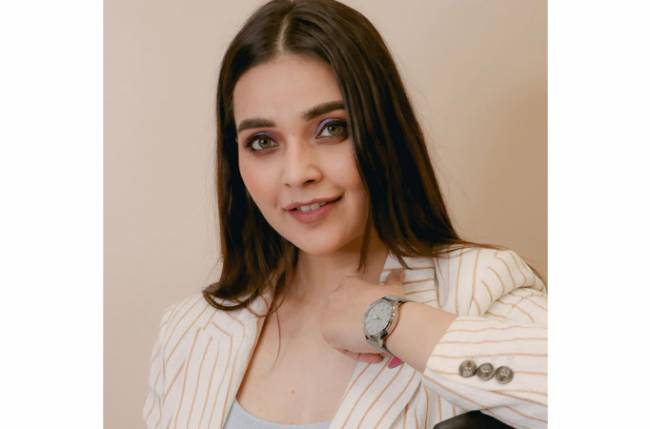 Here’s some good news for the fans of the popular TV show Ishq Mein Marjawan 2. The show is set to witness a new entry.

The show premiered on July 13, 2020, and has been receiving a humongous response from the audience since then. For the uninitiated, it stars Helly Shah, Vishal Vashishtha, and Rrahul Sudhir in the lead roles. Now, as per the latest reports, the show will witness a new entry in the form of Mansi Srivastava who is known for shows like Ishqbaaaz.

Mansi herself has revealed certain details about the same. The actress will play the role of Ahana who, according to her, is calculative, manipulative, and vicious. She will reportedly wreak havoc in the lives of Riddhima (Helly) and Vansh’s (Rrahul) lives. Moreover, Mansi also admits the fact that joining the show midway is indeed challenging. She also believes that the star cast shares a great camaraderie and reveals knowing Helly Shah from before. The actress is said to have already met them at the mock shoot.

Ask her about the experience of shooting amidst the unprecedented situation, Mansi Srivastava states that she is prepared for the same.

Are you excited to see Mansi Srivastava in Ishq Mein Marjawan 2? Tell us in the comment section.