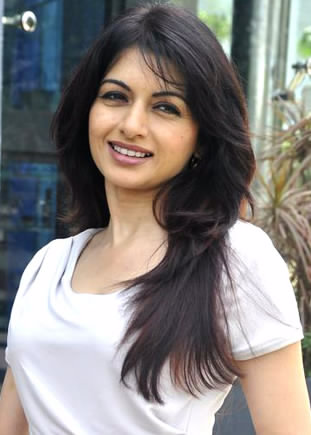 Bhagyashree is best known for making her Bollywood debut opposite Salman Khan in 1989 film ‘Maine Pyar Kiya.’ She is a complete fitness enthusiast and her social media is proof of the fact.

Bhagyashree became an overnight star with her very first film, Maine Pyar Kiya, which released in 1989. But soon after she married Himalaya Dassani and pretty much bid farewell to her acting career. Not that she didn’t work in films at all; she starred in three films, all opposite her husband. And then she took a long hiatus.

Recently, the actress penned a lengthy post sharing how her mother battled Covid and underwent heart and spine surgery.

“The last year has been a difficult one for all of us. My mom.. it was was battling with Covid19, getting a knee surgery done. With various underlying health issues like diabetes, hypertension, arthritis, osteoporosis and more, it was a cause for worry.”

But having successfully crossed the big ones: a heart and spine surgery, she was mentally strong and prepared,” she wrote on Instagram, adding a video clip of her mother trying to walk after getting her surgery done.

Bhagyashree wants people to take inspiration from her mother’s story in these trying times.

“I had to share this with you only to inspire everyone out there to never give up on taking care of yourself. Mom has always said learn from me and my mistakes… ‘ I did not understand or prioritize my health but you should always be conscious of what you eat, make sure you exercise regularly, sleep on time and hydrate without fail.’ Her words ring true as I absorb them into my everyday life. Hope they do the same for you. Be healthy. #believeinyourself #believeachieveinspire,” she added.

Fans and her friends from the film industry thanked Bhagyashree for sharing such inspiring post.

Bhagyashree’s mother is surely an inspiration for thousands and is the perfect example of utmost courage and will.