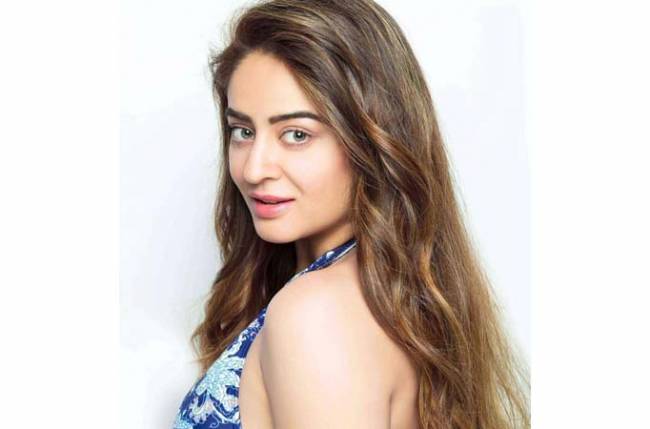 Mahhi Vij is one of the most popular television actresses.

The television actress, apart from being a hands-on mother to her darling baby girl Tara, is equally a dutiful daughter to her ageing parents. In a recent conversation with an entertainment portal, Mahhi spoke of how the past few months have been difficult for her emotionally especially after her own parents tested positive for COVID-19. She said that, “I know how it feels to see your family members suffer through COVID-19. In February, my parents tested positive for the coronavirus, I know how it felt. I was so anxious and so nervous and I didn’t know what to do. I had breakdowns often. To make them feel a little better, I have now got them to Goa along with me. I know how mentally taxing it is. I just want them to have some good time with their grand-daughter especially after facing all the lows in the last few months.”

Mahhi added, “Also, as a mother, I know how important it is to make Tara feel comfortable and keep her away from the negative environment. I have to create a fairytale around her so that she doesn’t feel low because of certain changes in her regular schedule. I also have to do the same for my mother because now, my mother is just like my own baby.”

The actress, who was trolled for traveling to Goa amidst the grim situation in the city, requested netizens to not troll others who are trying to look out for mental peace wherever possible. “It’s so unfortunate that people without knowing the state of another human being to just jump on spreading negativity and troll them. Everybody is in a tough state of mind and they just want to cope up mentally by spending a few days away. I know how mentally and emotionally it was exhausting for me to see my parents deal with the scary virus and also take care of my little baby and family at the same time,” said the actress.