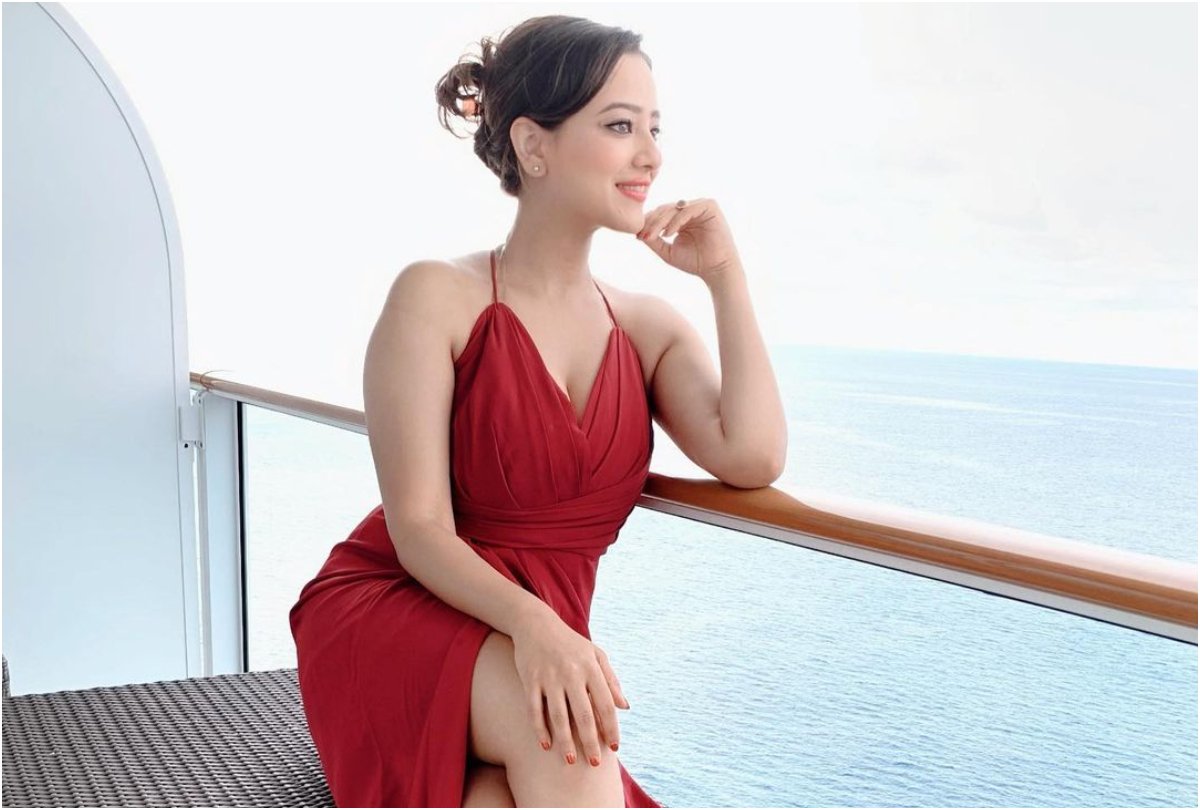 Anupama is presently ruling our television screens. The show is doing extremely well and topping the BARC ratings every week.

Along with Anupama and Vanraj, even Kavya is a very important character of the show. She is the one who spices up the storyline and brings in the twist and turns in the serial.

Although she is a bit negative, people love the way Madalsa essays the role of Kavya and does complete justice to the role.

Madalasa has become a household name.

The actress is quite active on social media and keeps posting videos and photos from the sets and shows a glimpse of what the stars are up to.

Recently, We got in touch with the actress and asked her whether Kavya and Anupma would ever be on the same page, to which the actress said that she doesn’t know about that and the writers would know that. Currently, the track is not heading that way and she doesn’t see the two patching up anytime soon.

We also asked her about the growth of her character over a year, to which the actress said that the journey has been wonderful as Kavya had to defeat everything all alone as she doesn’t have a family to fall upon.

She further said that she is only fighting alone with her in-laws and taking a stand for herself.

Madalsa said that she has seen Kavya becoming more confident as an individual. The journey has been beautiful. As an actor she feels there is a lot of potential and challenges in playing this character.

In the end, she said that Kavya is filled with different emotions and that’s the biggest challenge while playing her.

Well, there is no doubt that Madalsa is a very good actor and does full justice to Kavya with her excellent acting chops.