Injuries and mishaps during training… 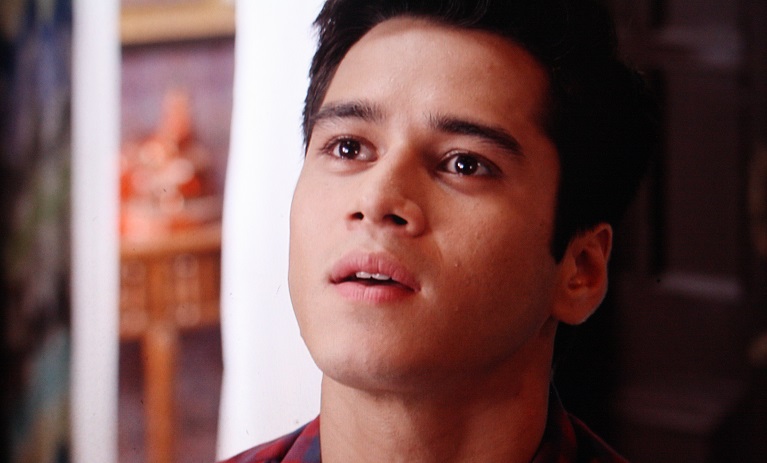 Anshuman Malhotra is currently seen pulling off the character of Arjun rather convincingly in the mythological fantasy show, Nagarjun – Ek Yoddha, produced by Yash Patnaik (Beyond Dreams) . The youngster has been playing the role of an innocent boy who doesn’t know about his hidden powers and that he too is a snake, like the others in the show.

The upcoming track, however, will see Anshuman unravelling his past and embracing his powers to fight stronger men played by Nikitin Dheer and Mrunal Jain. The story demands a lot of fight sequences and stunts from the lead actor, so he has been specifically asked by the production house to build up his muscles since he now has to take on the role of a warrior who has to protect his family.

Talking about his preparations, Anshuman says, “We want to show his transformation from an ordinary boy to a warrior as realistically as possible. So the change will not be sudden. It will be a gradual process. I have started going to the gym and training rigorously in mixed martial art and kickboxing to build my stamina and strength so I can pull off all the fight sequence and stunts well. I have also started doing yoga to be more flexible.”

Unfortunately, the actor had injured his foot during a fight sequence a month ago and was advised bed rest and no exercises. However, Anshuman insists he is better now and that it’s time now for him to buck up and be a warrior on the show. The buzz about Naagurjan is good and is being talked about for unique content.