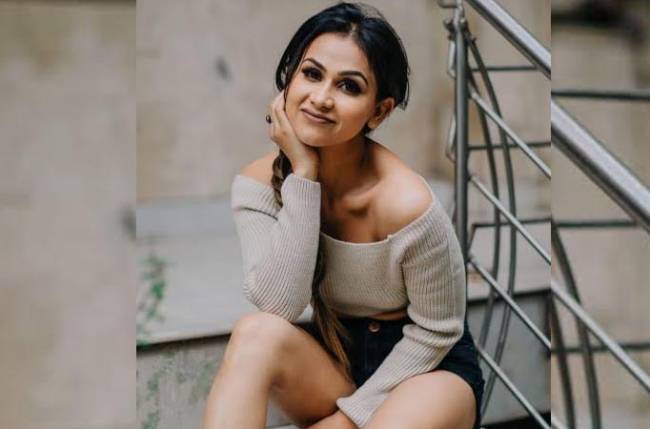 Aanchal Khurana, entered the Colors TV dating reality show ‘Mujhse Shaadi Karoge’ as a wild card contestant in which Paras Chhabra and Shehnaz Kaur Gill are trying to find a suitable life partner for themselves from amongst the contestants. Spread over 13 weeks, the clock is ticking already with Jasleen being evicted from the show. Aanchal will be competing with Ankita Shrivastava, Heena Panchal, Navdesh Kaur, Sanjjanaa Galrani and Shivani Jha.

However, life seems to have a come a full circle for Aanchal who began her journey in the world of television through the reality show MTV Roadies Season 8, which she won. Apparently Paras who is also from Delhi, recognized Aanchal as a co-contestant during MTV Roadies Season 8 auditions. Paras had got rejected in the audition and went on to do MTV Splitsvilla 5 which he ultimately won.

It’s rightly said that marriages are made in heaven and perhaps for the same reason destiny intertwined the paths of Paras and Aanchal and got them together in the show after 9 long years. What happens further remains to be seen by Paras and Aanchal’s fans and viewers of the show.