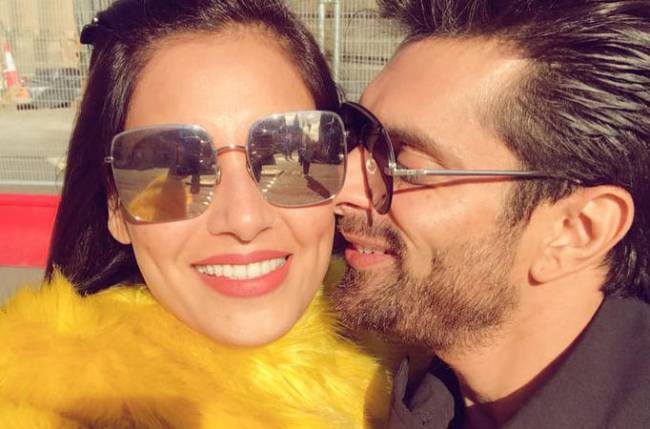 MUMBAI: Dill Mill Gayye was one of the most popular shows of its time. Karan Singh Grover rose to fame with his portrayal of Dr. Armaan in the serial. The show centered on a new generation of medical interns, with a specific focus on the love story between Dr. Armaan Malik and Dr. Riddhima Gupta, who was originally portrayed by Shilpa Anand and later by Sukirti Kandpal and Jennifer Winget.

There is a popular saying that states ‘Be careful what you wish for, lest it come true.’ Actors often deliver dialogues without meaning anything, but what if a dialogue turns into reality? Well, one such lucky actor is Karan Singh Grover.

We came across a video where Karan, in an episode of Dill Mill Gayye, had a dialogue in which he said that anyone who gets a girl like Bipasha Basu is very lucky. He went on to praise her in the episode.

Little did he know then that what he was saying would eventually come true and he would actually marry Bipasha. Is it possible that he wanted it to happen so bad that he secretly wished for it to become true?

This dialogue from Om Shanti Om (also a famous quote by Paulo Coelho) suits this situation perfectly: When you want something, all the universe conspires in helping you to achieve it.