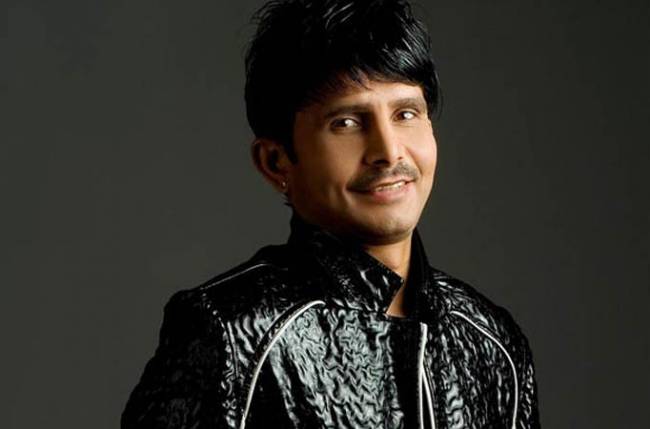 Mumbai: Ex Bigg Boss contestant Kamaal R Khan, who has now turned a film critic, is often in the headlines because of his controversial statements. Kamaal, popularly known as KRK is now in the news because of his latest twitter post in which he has revealed a shocking fact about his health.

KRK has issued a ‘Press Release’ on his social media platform in which he has mentioned that he is suffering from stomach cancer. He is in stage three and he has only one-two years left to survive.

The release has also states his two unfulfilled wishes that he always wanted to turn into reality – to produce a film and the other one is to work in a film with Bollywood legend Amitabh Bachchan.

KRK, who is quite known for trolling celebrities on social media platforms, has never escaped the fans who troll him back for lashing at their favourite celebrities.

Even if the tweet is about his fatal health issue, the twitteratis didn’t leave a chance to troll him for the same and speculating it to be an April fool prank. The responses on his tweet are flooded with trolls by the twitteraties.

Well, all we can say is – Stay strong KRK.