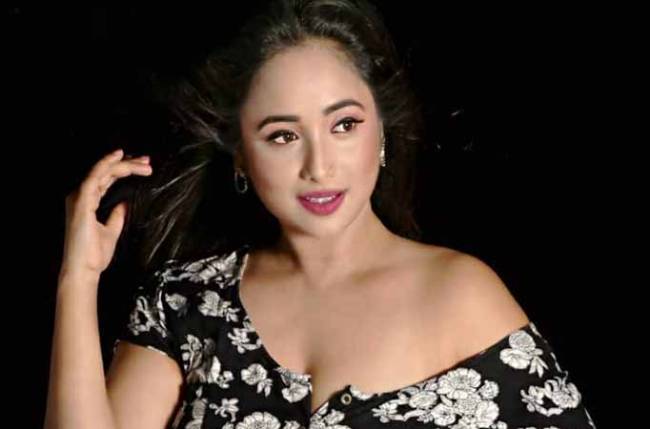 Khatron Ke Khiladi is one of the most popular reality shows. Adventure lovers enjoy watching this stunt-based reality show and are eagerly waiting for the new season. The makers have already kick-started shooting for the 10th season.

Recently, Khatron Ke Khiladi 10 host Rohit Shetty started testing the dare-devilry of 10 celebrities in Bulgaria, who are running the race of becoming the winner in the upcoming season of KKK. And now, here’s an update on the first eviction. According to a report, Rani Chatterjee is out of the game. The actress received a fear fanda in the first stunt itself and got eliminated.

The team is in Bulgaria this year to shoot the show and along with Rani, Karan Patel, RJ Mallishka, Karishma Tanna, Adaa Khan, Amruta Khanvilkar, Dharmesh, Balraj Sayal, Shivin Narang and Tejasswi Prakash kicked it off.