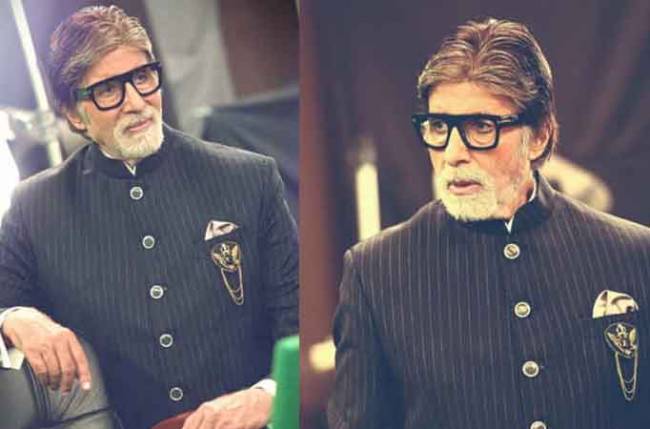 Now, to escalate the curiosity of the audience, the makers devised a new campaign. The new promo of KBC 11 featuring Big B was shot in Lucknow, UP where the actor was shooting for his film, Gulabo Sitabo.

The promo features Amitabh Bachchan on the same hot seat again and the concept has left everyone in awe. The campaign has been designed and written by Dangal director, Nitesh Tiwari. The new season’s mantra which was featured in the promo urges people to believe in their ability. The promo features a girl who wants to make it big in life but her family and the rules of society prohibit her from doing so. But, once she decides to fight and pursue her dream of running the family business, everyone showers her with love and praise. The voiceover done by Big B in the promo tells the tale of the girl in a way people would understand.