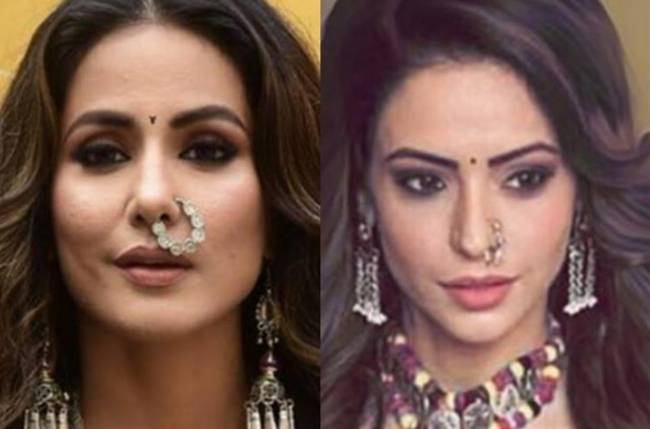 Kasautii Zindagii Kay is one of the most watched TV soaps. The character of Komolika is an integral part of the tale. The popular character was earlier played by Urvashi Dholakia in the original series, while Hina Khan was playing the role of the iconic vamp in the reboot version. However, Hina had to leave the show midway due to film commitments. Ekta Kapoor brought on board Aamna Sharif to play Komolika.

After Aamna’s entry, many people took to social media and drew comparisons between the two actresses. One of the online entertainment portals also conducted a survey and as per their survey, viewers favoured Hina over Aamna. The report did not go down well with Hina Khan and she took to Twitter to slam it and called the comparison ‘unfair’. She said that how people should refrain from drawing comparisons between two public figures without their consent as the same is not fair, according to her. Her tweet was retweeted by the producer of Kasautii Zindagii Kay, Ekta Kapoor.

She applauded the gesture by Hina and said, “One more reason to love u! Grace!”