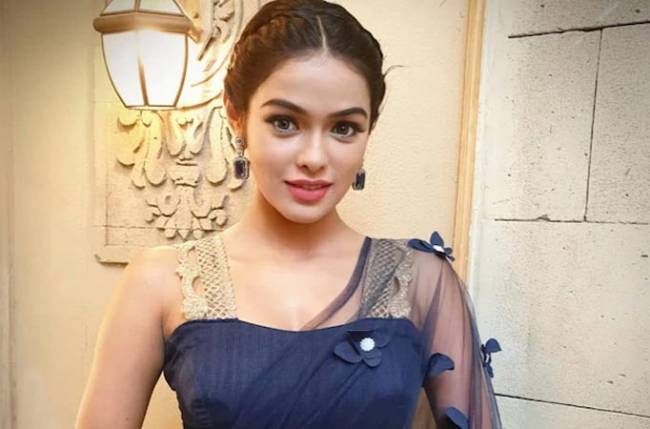 Shristy Gupta, who marked her television debut with the supernatural show Nazar, has revealed why she has changed her name to Sonyaa Ayodhya.

According to a report, Sonyaa revealed how she felt her original surname ‘Gupta’ brought cast consciousness being the reason behind dropping it. The actress shared how she feels how surname gives away not just the cast but also the standing in the social order. She added how sometimes it reflects a person’s economic status as well and disclosed how she finds it absurd. Sonyaa shared how she decided to drop her surname and mentioned how she strongly feels that surname should not be used as a benchmark to check whether someone is superior or not.

The actress, who is currently seen in Kasautii Zindagi Kay 2 as Tanvi, further went on to share how the last name is mandatory on social networking profiles and revealed that she randomly entered ‘Pink’ as her surname. As the actress is also known as Sonyaa Pink, she disclosed how her social media name created a lot of confusion.

Sonyaa shared the real reason behind her new surname Ayodhya. The Nazar actress added how she has never got to meet her grandparents; hence, as a tribute to her late grandparents, she decided on taking the name of her grandfather ‘Ayodhya’, as her last name.