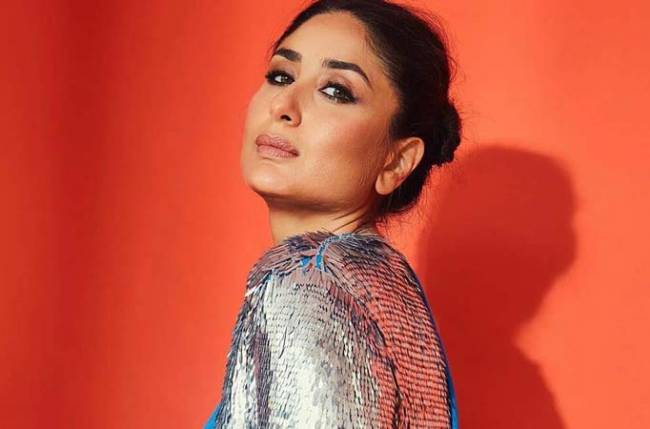 Bollywood diva Kareena Kapoor Khan is admired by millions of fans for her acting chops and style statements. After winning hearts with her acting in films, she made her television debut with the popular dance-based reality show, Dance India Dance Season 7. It seems Kareena is enjoying TV work. Well, report has it that she is keen on doing more reality shows.

According to a report, Kareena Kapoor Khan is open to do more reality shows and well, we hope that all the producers are listening to this piece of news and rope in the actress for more shows before she gets busy with work commitments. As soon as Kareena came on board Dance India Dance, reports were rife that Kareena is one of the highest paid actress on TV so much so that it was being said that she is receiving a whopping Rs. 3 Crore, per episode for DID. During an interview, the actress had said that she is getting what she deserves.

On the film front, Kareena recently wrapped up the shooting of Homi Adajania’s Angrezi Medium. She will start shooting for Karan Johar’s Takht.