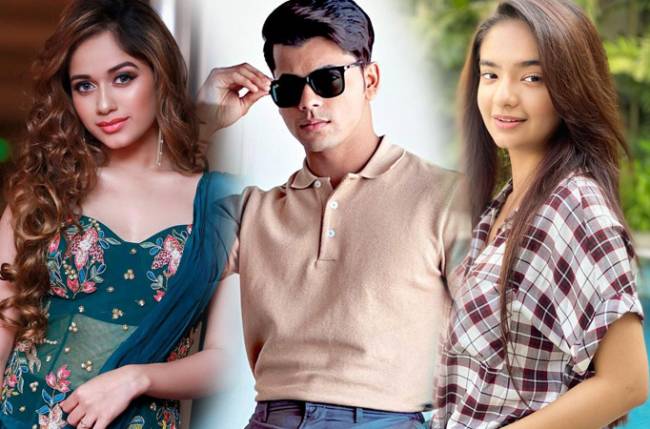 Jannat Zubair, Siddarth Nigam, and Anushka Sen are popular names from the television industry. The one thing that’s common between the three is that they all started their career as child artists and have grown to be TV and internet sensations.

Both Jannat and Anushka have been doing television since they were kids and have been part of hit shows.

On the other hand, Siddarth as a child artist had done many television shows. He debuted in Bollywood with the movie Dhoom 3.

Now, the three recently came together for fans and interacted with one another.

The trio came live on Instagram and engaged in fun banter with each other. Fans loved this and have asked for more sessions like this.

Jannat shared a post and captioned it saying, “favourite trio live this was so much fun.”

Well, this is the first time the three have been seen together online. 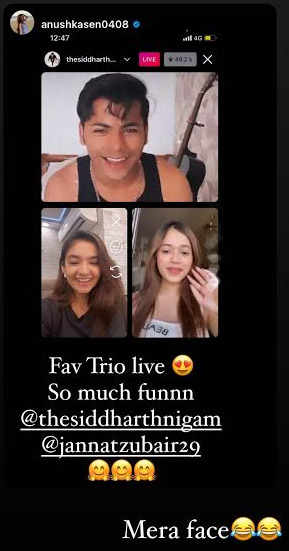