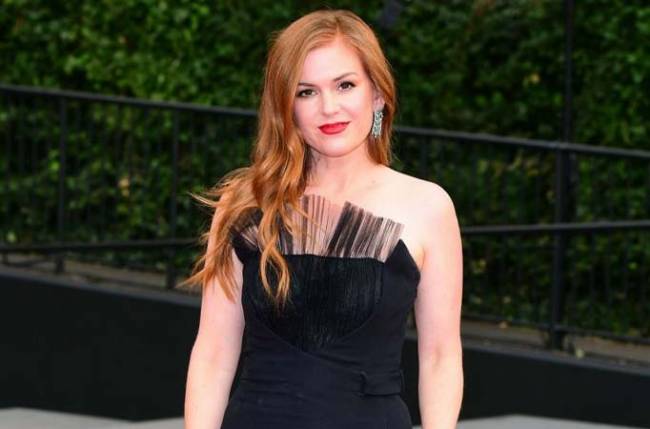 Hollywood star Isla Fisher finds a lot of fairytales offensive as they push gender stereotypes or show women as damsels in distress. Fisher says she tweaks such stories while reading out to her children.

“I think a lot of the fairytale stories are a little bit offensive,” Fisher said while opening up about what sort of fairytales she reads to her children.

“It is sort of they are pushing a certain type of male, you know, being rescued by a prince or, a woman without a mother, an abandoned woman, or woman as a witch as a stepmother,” added the mother of three.

Fisher continued: “So, a lot of these stereotypes are kind of not really what as a parent, they don’t necessarily match my ideals. So, I’ve always sort of reform them and, you know, restructure them and I’ve always, you know, exchanged words like beautiful for good or smart or I think that’s what all modern moms do because we don’t want to intentionally. We are just trying to subvert the stereotypes that are there because they’re so old.”

For Fisher, happily ever after doesn’t include a castle, or a prince — and that is a message she wants to give to all young girls.

“For young girls watching, you know, happy ever after doesn’t necessarily include a castle, a prince, and a dress. It can be blessings you have in your life — your family or work,” she said.

Fisher tries pushing her viewpoint in the upcoming fantasy comedy “Godmothered”. The film starring Fisher tries giving a spin to several fairytale cliches. In the film, she is seen as a single mother whose life takes an unexpected turn with the entry of a young and fairly inexperienced fairy godmother played by Jillian Bell.

Talking about her first day experience on the set, Fisher said: “It’s always really nerve racking for me. I always feel like ‘oh, no, everyone’s gonna realise that I’m miscast’. I sometimes show up with an idea of how and then (think) it’ll sort of get thrown out the window. It’s like being new at school. You just want to do a really good job and try your best.”