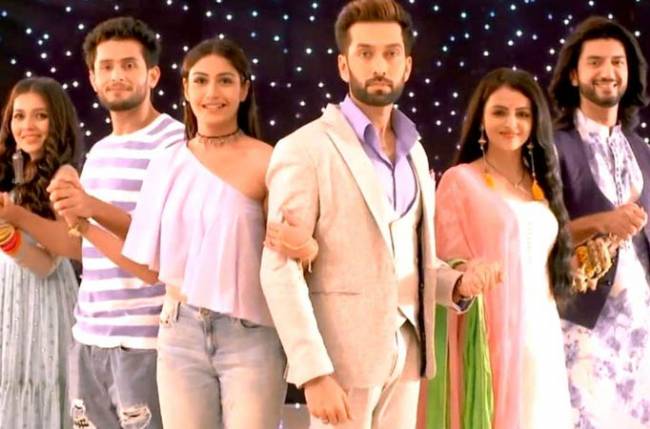 MUMBAI: Star Plus’ Ishqbaaaz starring Nakuul Mehta and Surbhi Chandna is coming to an end. The news has already left fans of the show disappointed. They are also angry about Surbhi’s exit. The new season will begin from 17th December.

Nakuul will be seen playing Shivaay and Annika’s son Shivaansh Singh Oberoi post the leap, and the female lead is not yet finalized. As per media reports, it seems the makers will be shooting for the last episode on December 7th.

The team will be wrapping up this season in a few days from now, and it’s surely going to be an emotional moment for all, as they have been associated with the show since its inception.

Surbhi, while talking to a leading entertainment portal, said that she would miss everything about her character post her exit. The actress also said that the decision of her exit from the show was taken by the creative management, and she did not question them regarding it. She said that she needs to learn to stop living with the character Anika, which she has been playing for the past two and a half years.