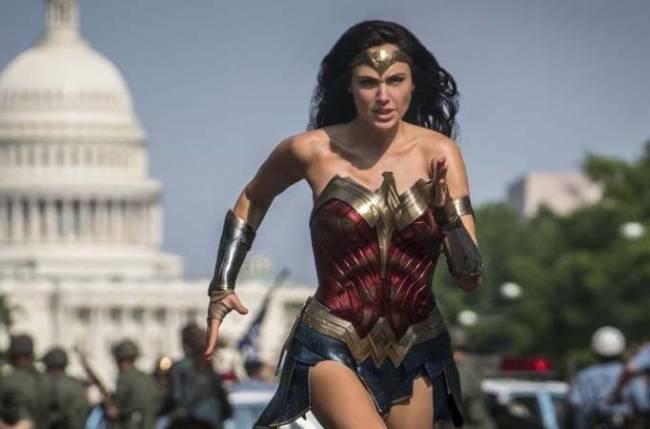 Women directors comprise 16 per cent of filmmakers calling the shots on the 100 highest-grossing Hollywood films in 2020, according to a study from the Center For The Study Of Women In Television And Film at San Diego State University. This is a four per cent jump from 2019, and a dramatic 12 per cent jump from only two years ago.

If one takes into account female technicians in other creative fields of filmmaking besides directors, who worked in the top 100 grossing Hollywood films of 2020, the figures are even better, according to the study available at the Center’s official website.

Among highest grossers that opened in 2020 was Patty Jenkins’ Christmas release “Wonder Woman 1984”, starring Gal Gadot, which was also one of the most-talked about Hollywood releases of the year. That apart, Cate Shortland’s “Black Widow”, starring Scarlett Johansson, was ready for release in 2020 although the film is now scheduled to open in April this year owing to last year’s lockdown.

In 2020, when there was a total closure of cinema theatres globally for most of the year owing to Covid lockdown, the number of women technicians involved with ‘Watched At Home’ films makes for interesting statistics, too.

The annual report by the Center for the Study of Women in Television and Film is supervised by Center director Dr. Martha Lauzen.

“The majority (67 per cent) of films employed fewer than five women in the above roles,” the study concluded.