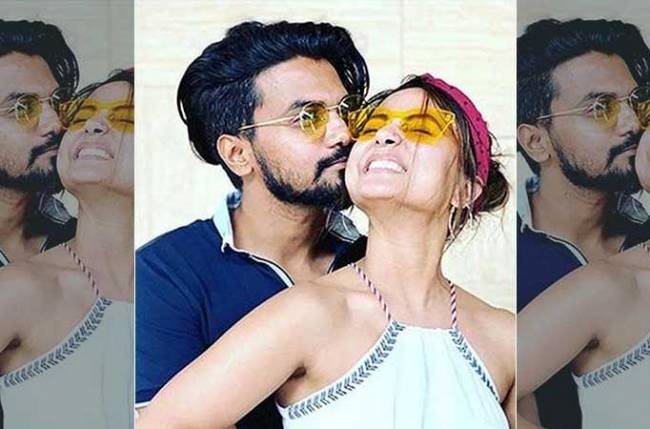 Rocky Jaiswal, in his Instagram stories, expressed his views about selective public outrage. The title of the note read, “Selective public outrage is the next pandemic.” Further, he slammed those who only stand up against injustice and fight for things that matter to them, and instead belittle people’s efforts. He wrote, “The self proclaimed freedom fighters with fingers on a screen tend to belittle everyone else’s efforts, pov’s and pledged. You’re fight for things that matter to you is justified only till you consider the same for others.”

Further, ending the note, Rocky’s post read, “Trying to bring down everyone else who don’t match your modus-operandi is just Dmeolition of the same liberty you’re fighting for!”

Hina Khan was all praise for her boyfriend, and sharing his story, she wrote, “Very well put @rockyj1 my buoy. Do give it a read.” Meanwhile, as Naagin 5 premiere episode became the most-watched on the channel, people hailed Hina Khan as the ‘TRP queen.’ Rocky Jaisal congratulated Hina and wrote, “She is the image of perseverance because she believes in hard work.. not miracles.”