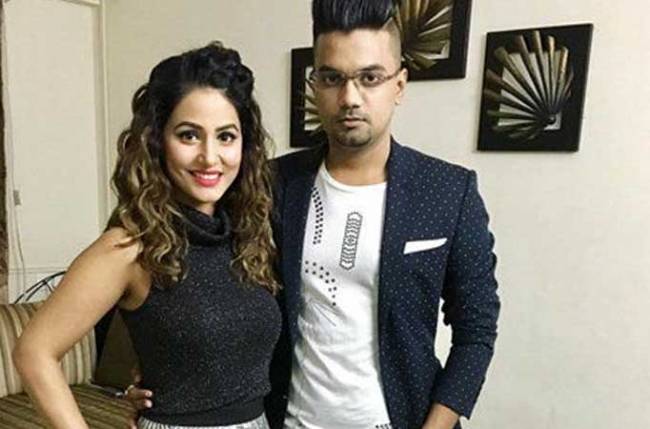 MUMBAI: The popular television actress Hina Khan is enjoying her life to the fullest. She beautifully managed her work and personal life abroad. In fact, her pictures are giving us major travel goals.

The actress recently attended the Cannes International Film Festival in the French Riveria for her film, Lines. Post her red carpet walk, she has been travelling in Europe with beau Rocky Jaiswal. The duo headed to Milan and then to Switzerland and has been sharing pictures from their trip.

Their latest picture is super adorable. Rocky took to his Instagram story and shared a series of photos before bidding adieu to the Swiss land. In one of the photos, Hina can be seen leaning on Rocky for support and the love birds looked super adorable.

Check out the picture right here: 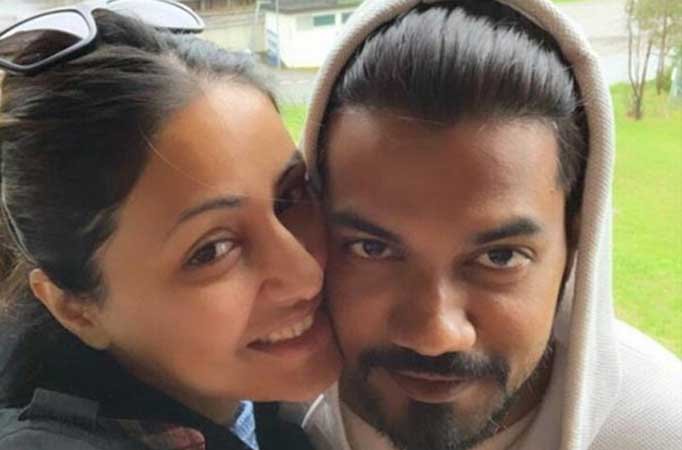 On the acting front, Hina came into limelight after acting in the popular soap, Yeh Rishta Kya Kehlata Hai. She was last seen in Kasautii Zindagii Kay. At Cannes, she launched the poster of her upcoming film, Lines. She has started shooting for her next film titled Wish List. She is also doing a film with Vikram Bhatt.