And she does not find it acceptable. 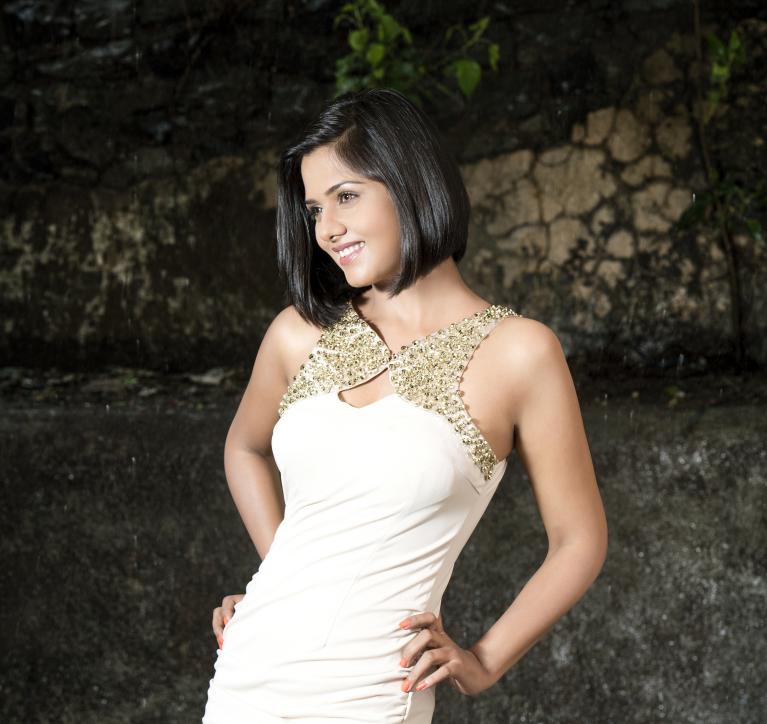 Recently, actor Shaleen Bhanot came up with a story that the long pending case between him and Dalljiet Kaur is over now and he has won the case. But it seems the story is not true as actress Dalljiet Kaur has to say things completely opposite to Shaleen’s statement.

She says,”I am very sad that Shaleen has given a statement which is not acceptable. Yes, we have gone for a mutual out of court settlement for the betterment of our son but that’s because we did not have a single hearing in the court so any verdict coming out is out of the question. I have withdrawn back all my cases as now we are following the process for mutual consent for the divorce proceedings and also because I am hoping to co-exist with Shaleen cordially so that my son can have a good upbringing.”

Dalljiet decided to talk on the matter as she started getting calls from media talking about Shaleen having won the case. She also adds,”I am truly disheartened that he is making these statements now when everything finished amicably between us and we are trying to start a new life separately and peacefully. Our divorce will come through in February and the procedure has started by signing the mutual consent petition in the court. I was exhausted as I was handling everything from the initiating of legal procedure to shoots, and taking care of my son. That is why going for out of court settlement seemed to be an easier way out for a peaceful life.

“It’s a long process in India and legal matters take years to culminate and being a single mother running around and dealing with all the legal fights would have taken a toll on my life. In between, Dalljiet Kaur also met Shaleen a couple of times and he assured Daljeet that he is going to do everything for the best for son Jaydon,” she added.

She further said, “He played with him and I am legally committed to make sure that he meets Jaydon as often as possible so he has a good bonding with his son. My taking back the charges was for the betterment of my son Jaydon. The case never went into a single hearing so winning or losing does not arise. I hope and pray Shaleen does not make such statements in future which are false because we had amicably decided to start separate lives but peacefully. I hope finally we can do what’s good for Jaydon in a truthful way.”

She is even living in a rented apartment after the out of court settlement. She is managing everything single-handedly. Well, Dalljiet, we salute your spirit and attitude to fight life battles all alone!