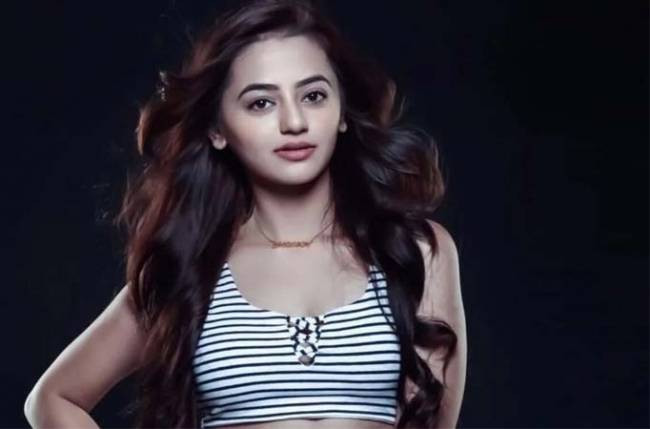 Helly Shah was all set to be seen in the second season of Ishq Mein Marjawan alongside Vishal Vashishtha. The promos were also doing the rounds on TV. But unfortunately, the launch of the show had to be called off due to the lockdown.

The actress shared how much work was done before the shooting got stalled. Helly said, ‘Due to the sudden situation it wasn’t the best decision to launch the show. We had just shot for a month. We had a 10-day schedule outdoor and then we were shooting in Mumbai. We shot a few episodes and the launch date was also nearing. But before that these things happened and we had to stop shooting.’

About her work experience with Vishal so far, Helly said, ‘He is an amazing actor. We shot in Goa and worked in Mumbai for a few days. We did a few scenes together and I really enjoyed.’

The series will narrate a romantic thriller story revolving around love and revenge, similar to the previous season, which was loved by the audience.