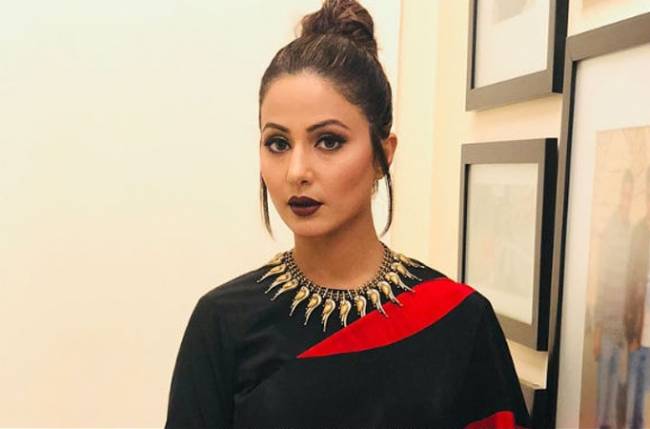 Hina Khan is one of the most successful and cherished stars of television and the actress has a massive fan following.

Now the actress is on a break as she is busy with other commitments and waiting for the right scripts.

The actress has a loyal and massive fan following.

Corona Virus has taken a toll globally and currently, as Mumbai is on lockdown, every being in the city including celebrities are self-quarantined.

While there are celebrities giving out short speeches and creating awareness on the precautionary measures which should be taken.

During these tough times its Hina Khan who shows who to be praying to and passing time with.

In this period of lockdown, the social media applications have been Best friends with many around the world.

From Instagram, Facebook, Twitter, Tik – Tok everyone became social media experts. Entertainment celebrities took on to their social media account to interact with their fans, where some went live with media organizations and boosted their fans.

So, in this video one can see Hina Khan literally praying to these four applications as they helped us during this crucial time.

She is seen doing a puja for these 4 applications along with her brother. Fans have commented saying that the video is too funny and has left them in splits.