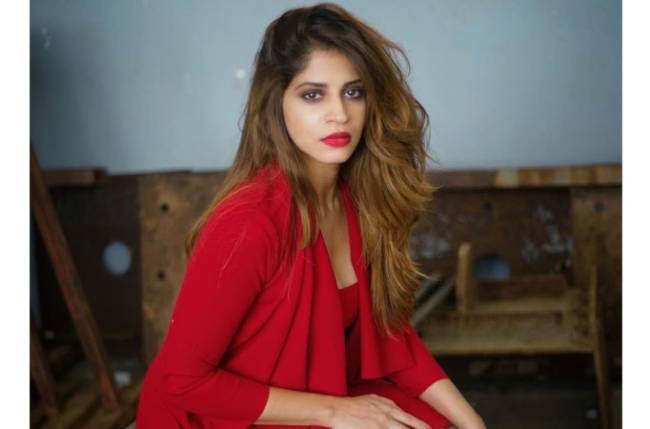 According to our sources, the actress confirms, “Yes, I have put down my papers. I was a part of the show for a good two years and even more than that. This show has given me a lot and I’ll be forever grateful to it. But now, I would like to explore new avenues. And thus, I decided to quit the show.”

Guddan Tumse Na Ho Payega took a 20-year leap and the storyline has been changed.

On being asked about the reason behind her decision, Shweta replies, “No. I didn’t have any issues with the leap. Otherwise, I would not have been a part of it in the first place. In fact, after a leap, I feel my character got a complete makeover. I just wanted to try new things in my career and that’s why I decided to move on.”.

Post the leap, Shweta as Durga Bahu was seen in the role of Choti Guddan’s mother, with the latter’s character being played by Kanika Mann.

The actress shared that she often gets messages from her fans asking her the reason behind portraying a mother’s role in her 30’s.

Shweta says, “There was a time when the role of a mother used to be played by older actresses. Now, if you are in your 30s and married, you get such roles. And the moment you play a mother on screen, the chances of getting typecast increases. This should change. I am definitely not playing a mother on TV, at least for sometime now.”.

On being asked about the kind of roles she wants to portray further, she describes the same being something ‘edgy’ and a hell lot of ‘shady’.

“The role of Meghna Malik in Na Aana Is Des Lado still resonates in my mind. I would love to portray such strong characters.”, she confirms.