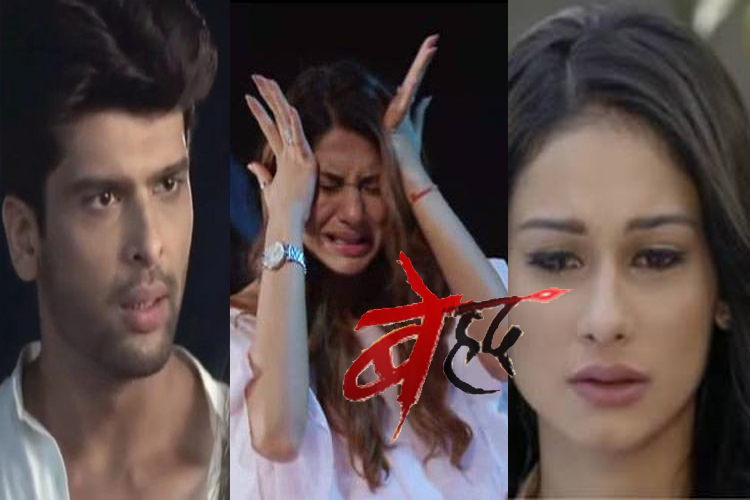 Sony TV’s Beyhadh has managed to keep the viewers hooked on to the show after it received an extension back in August. The show will now go off-air somewhere in mid-October.

And this means that the convoluted drama of Maya (Jennifer Winget), Saanjh (Aneri Vajani) and Arjun (Kushal Tandon) will build up to an unanticipated finale soon.

Over the time, the show has managed to produce some of the most surprising deaths in the form of Ashwin (Rajesh Khattar), Prem (Imran Khan) and Vandana (Swati Shah) by the hands of Maya (Jennifer Winget).

And before we reach the finale, yet another shocking death is set to take place which will leave the audience surprised. And that would be none other than that of Janvi (Kavita Ghai)!

If remembered, Maya had attempted to kill Janvi multiple times back then, however, this time, her death will happen when one would least expect it.

Maya will be seen planning a deadly attack on Saanjh and just when we would think it’s time to bid Saanj goodbye, Janvi will come in between and save Saanjh, thus sacrificing herself. This will leave everyone baffled and Maya, who attempted to kill Janvi previously, would be the most hurt.

What will be the repercussion of this? How will Arjun-Maya-Saanjh’s saga end? Only time will tell!