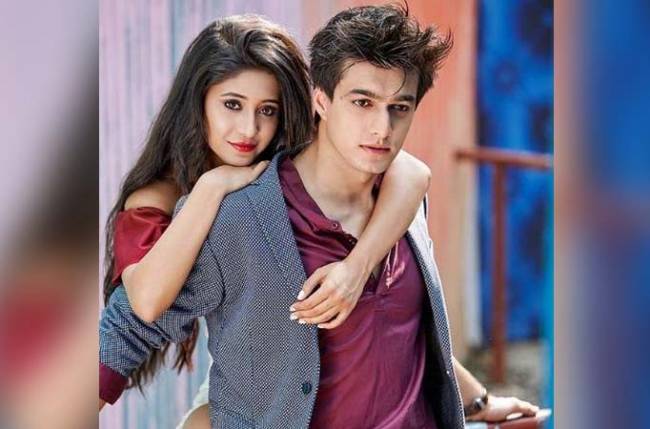 Rajan Shahi’s show Yeh Rishta Kya Kehala Hai has been successfully running since many years and it has developed a great fan base. The show gave us many popular and talented stars who are today one of the top actors of the small screen.

Mohsin Khan became a household name with his debut show Yeh Rishta Kya Kehlata Hai where he plays the role of Kartik. The actor got huge success with his first show and now he is considered as one of the top actors of the Telly World.

On the other hand, Shivangi Joshi is also one of the popular faces of the small screen who rose to fame as Naira in this show. The actress has received immense love and support from her fans for her performance.

Shivangi and Mohsin are paired opposite each other in the show and their onscreen jodi has become a huge hit among the fans. Fondly called by the name Kaira (Kartik+Naira), the couple is one of the most famous pairs of the small screen.

Well, Mohsin and Shivangi’s jodi has done wonders onscreen but everyone knows that they are a couple in real life too. The duo started dating a few years ago and are going strong ever since. Their on-screen, as well as off-screen chemistry, is just on point and fans simply love seeing them together.

Shivangi and Mohsin have given major relationship goals with the love they have for each other. They are just perfect for each other and they make a really cute pair. The duo’s social media posts say it all, how they are fond of each other.

Mohsin and Shivangi are at the peak of their careers right now, and we wish them loads of success and a great life ahead.