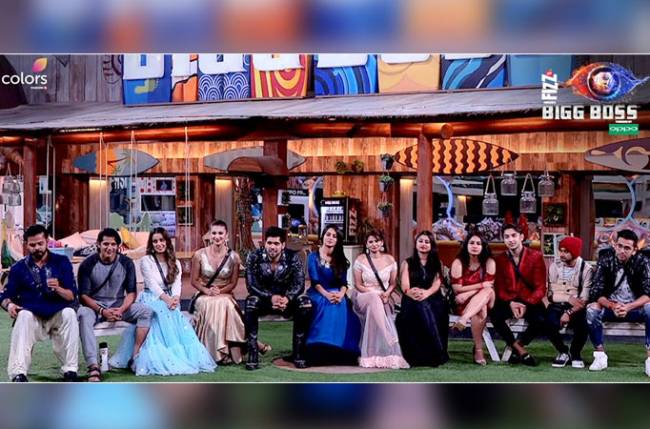 MUMBAI: Television actor Karanvir Bohra’s wife Teejay Sidhu has issued a letter to the “Bigg Boss” team asking them not to shame and mock Karanvir on “Weekend ka War” episodes.

Karanvir is locked away in the “Bigg Boss 12″ house and according to Teejay, he is one of the most targeted contestants by makers and host Salman Khan (though she didn’t directly mention Salman’s name)

” It seems you (Bigg Boss team) are upset with Karanvir (aka KV in the house) about something, but we don’t know what. Every weekend, KV is ridiculed and it is hard to see him being demoralized like this,” her letter read.

She also mentioned that the makers have double standards when it comes to taking action against a particular contestant.

Citing an example, she said: “When people made fun of Rohit’s (co-contestant) purple shorts, they were questioned about it… Whatever KV wears, he is always ridiculed, whether it’s his hair, his clothes, his look. It is wrong to shame someone for the way they look, or how they dress.”

In more to Karanvir’s defence, Teejay praised him saying, he has always given his best in tasks and he has never abused anyone.

She urged the “Bigg Boss” team not to pull Karanvir’s leg to an extreme level and reminded them that such behaviour towards him is not acceptable as he was a father of two little daughters.

“His entertainment fraternity is also deeply upset about all this. Please understand I am writing to you out of concern, and with the utmost respect. I would be very grateful to get some clarity on this. I have many people to answer to,” Teejay added.