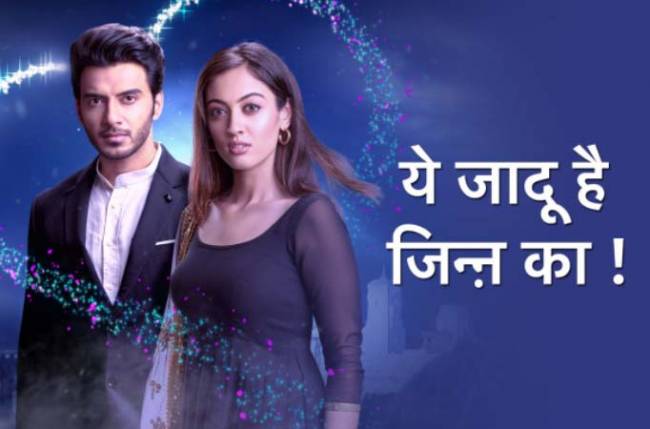 Gul Khan’s show Yeh Jaadu hai Jinn Ka is all set to go off-air in just a few days. The show’s star cast will be shooting till 7th November which will be the last day of the shoot.

Yeh Jaadu Hai Jinn Ka had a great run for several months before the makers decided to pull the plugs. Since then, the diehard fans of the show are left heartbroken.

The show’s star cast too is quite emotional as their journey of several months is set to end soon.

Well, the show has already garnered a huge fan following, going by such huge demands of the viewers, we are sure the makers might give it a thought and come back with a new season soon.

Do you want Yeh Jaadu Hai Jinn Ka season 2? Tell us in the comments.