The TRP topper has been receiving a lot of flak in recent times.. 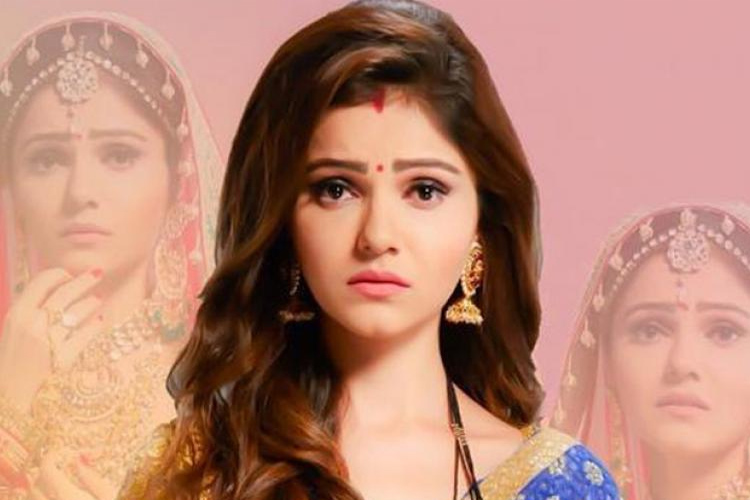 The Colors show, ‘Shakti… Astitva Ke Ehsaas Kii’ has been an absolute winner in the literal sense, since the entry of actors Rubina Dilaik and Vivian Dsena after the show was launched.

The whole revelation drama of the character of Saumya being a ‘kinnar’ became a rage last year and was one of the most talked about things. With a brilliant performance as Saumya, actress Rubina Dilaik won several hearts.

It has been 6 months now, since ‘Shakti…’ has maintained its spot in Top 5 all this while. However, the fans, who were floored by the fact that a beautiful actress and the leading lady of a show had the guts to portray a kinnar, are now extremely unhappy with the makers.

According to sources, the fans of the show have been lashing out at the makers of the show recently, where they feel that the concept of ‘kinnar’ was actually just used to gain that hype and numbers. The show has apparently been off the hook for a while, where it has been not focusing on the ‘kinnar’ drama and rather producing some cliched melodrama.

We got in contact with Rubina aka Saumya herself and she had some interesting points to say, “I understand why the fans have been feeling this lately. However, we are doing a daily soap where longevity is criteria and we cannot deviate from that. The show’s actual concept stays as it is and there is no way we are going off the hook from it. Lately, we have been focusing on some important aspects and I ask all the fans to be a little patient with us. We assure you that you will not be disappointed with the result of it. We have been working really hard to please the viewers and we will continue to do that. As much as I respect the fans’ concerns, I would just ask for a little patience.”

We are sure the fans would take this into account and understand Rubina’s point. What do you have to say about this?