The makers will soon roll out this big ticket show along with the Hum Paanch remake. 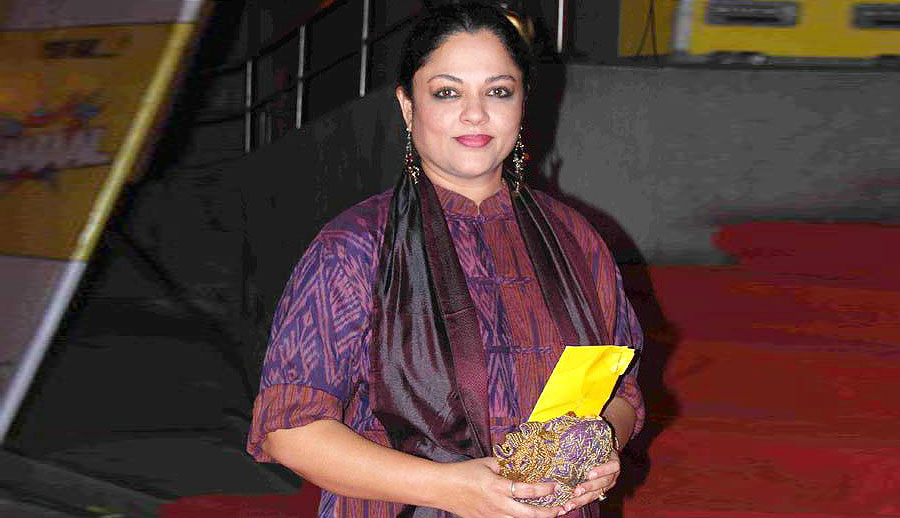 Esselvision Productions who is credited for making landmarking shows like SaReGaMaPa and Dance India Dance is currently working on two major fictional series.
As per reports, The makers are banking big on already successful comic series, Hum Paanch. The show was previously produced by Balaji Telefilms. The new age version of the show; Hum Paanch Phir Se, is likely to be aired in May on Big Magic.
Now, the reports have also rolled out that along with aforementioned show the makers are on the verge of producing another big-budget show, which will be a remake of the successful Tamil show, Vani Rani.
Vani Rani will be the story of two twin sisters, who would be contrasts in terms of thought process, educational proficiency and even financial status, yet will stand united to overcome the problems of their family.
The Sun TV series was a huge hit in its region. It is said that the cast of the Hindi version includes National Award winner actress Tanvi Azmi locked for the prime role of the mother-in-law.
Tanvi has shown her talent in shows like Sinndoor Tere Naam Ka years back and has also been part of shows Mirza Ghalib, Kahkashan, Zameen Aasmaan, Lifeline, Family No. 1 on the small screen along with her stunning performance in films.
Vani Rani has a probability to be commissioned for & TV, is what we hear as of now.
We tried reaching Tanvi but could not get through.
Keep reading this space for more updates.