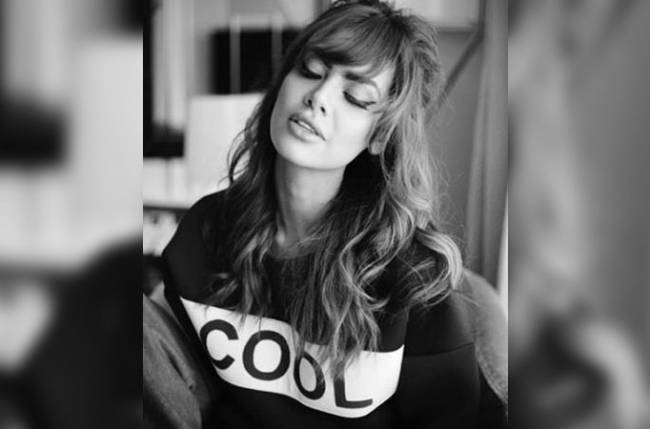 Bollywood actress Esha Gupta has shared some words of wisdom on social media and said that it’s cool to be kind.

Esha took to Instagram, where she shared a monochrome picture of herself. In the photograph, Esha is seen sporting a sweatshirt with “cool” written on it. She completed her look with winged eyeliner and kept her hair open.

As the caption, she wrote: “Ita¿s Cool to be Kind.”

Last month, Esha opened up about how the COVID-19 induced lockdown has been an “emotional roller coaster” for the actress.

Esha opened up on her state of mind in an Instagram post and also revealed what she does when she feels negative. She shared a photo where she can be seen performing yoga.

On the work front, Esha was last seen as a police officer in the web series “REJCTX2”.