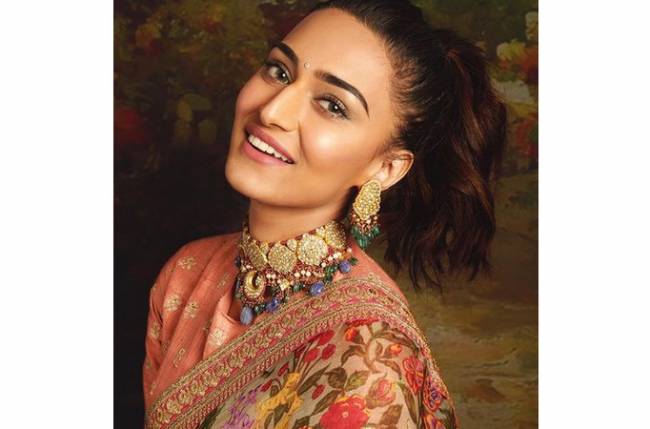 Erica Fernandes is one of the most successful actresses on television. She rose to fame with her debut serial, where she essayed the role of Dr Sonakshi and became a household name.

Post that, she was seen in the role of Prerna in the most successful show Kasautii Zindagii Kay, and her character went on to become very popular. Today, the actress has two iconic characters in her kitty.

She is one of the few television actresses who is quite active on social media and who keeps posting about her whereabouts and what she is up to.

A lesser-known fact is that Erica began her career as a model and then ventured into acting in South movies.

Now we came across a video where the actress revealed her struggling days.

In the video, one can hear Erica saying that there was a time in her life when she and her family didn’t have money to eat food.

She further says that she feels blessed that she had a very supportive family who supported them at the bad time.

Erica concluded by saying that no matter what she does, she values every single thing – family, life, relationships, everything – and this whole phase made her value everything.

The actress had become independent at a very young age (16) owing to her dad’s sudden health issue. She had to help her mother in taking care of the responsibilities of the house.

Well, no doubt that Erica has come a long way with a lot of hard work and determination. Today, she is a big name in the world of television.