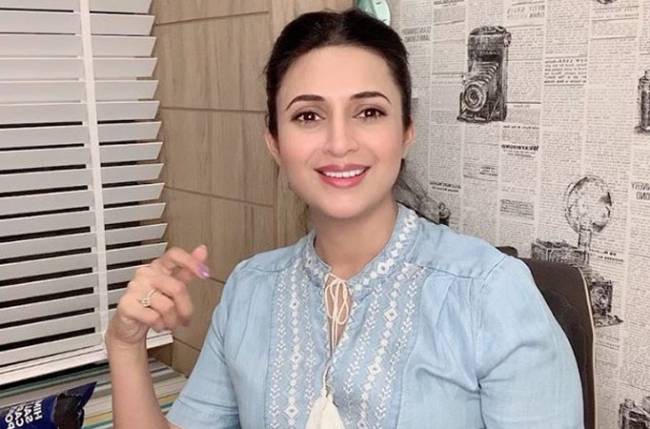 Environmentalists have been talking about global warming for a long time. There have been alarming incidents in the recent past signaling that it’s high time we focus on taking care of the environment. However, there are some who are averse to any change. For example, the people who threw pooja material in the ocean as video-taped by TV actress Divyanka Tripathi. The lady recently took to her Instagram account to post a video of her schooling a man to not pollute the ocean.

In the videos shared, we can see a few volunteers cleaning up the shore, while at the same time, there are a few who throw pooja material in ocean, leading to its pollution. When confronted, the man says that the people who are cleaning will pick up the waste later, but the pooja material has to be put in the ocean, come what may. It is because of the beliefs.

Divyanka has captioned these videos as “Indians should stop throwing pooja material in the ocean.” In another video she wrote, “Polluting oceans should be banned and fined.”