The much-awaited show is set to on-air on.. 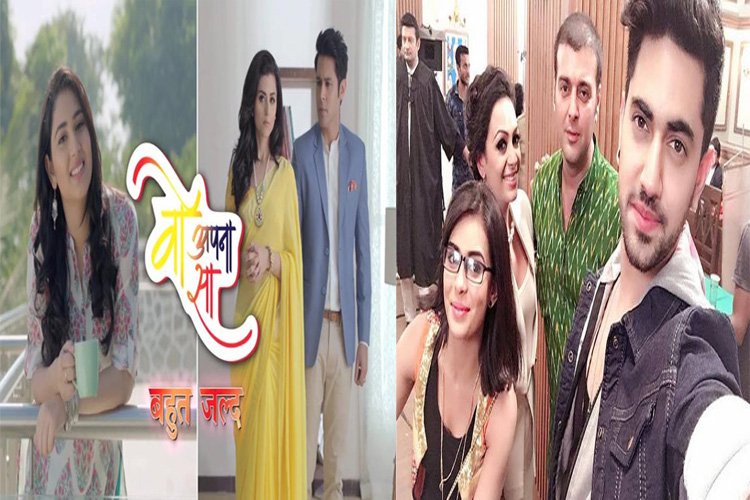 The upcoming show, ‘Woh Apna Sa’ has been the talk of the town for quite some time now. The promo went on-air a few days ago and it created a stir on the internet.

The show presents the much-awaited comebacks of actresses Disha Parmar and Ridhi Dogra Vashisth after a long time apart from actor Sudeep Sahir as the male lead. And while the show has aired its promos, the on-air date and time were a mystery.

And the ardent Zee Tv viewers must have already figured out that this means, ‘Yeh Vaada Raha’ will be calling it curtains after a successful run of over one and a half years.

Yes! That’s right. The show recently went through a revamp, where it retained the female lead, Sonal Vengurlekar and had actor Zain Imam of ‘Tashan-E-Ishq’ fame joining the cast.

However, the show has had majorly dwindling TRPs lately and the show is confirmed to go off-air finally. Actress Sonal Vengurlekar confirmed the same mentioning that the news of the show going off-air came as a shock to her and that she will miss shooting on the sets. She thanks the whole cast and crew of the show and mentioned how she will miss it dearly, where she also said that she is now open to new projects.