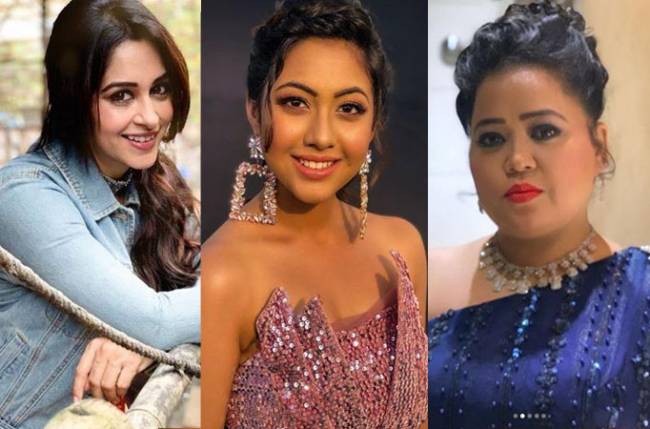 We all are awestruck when we see our favourite celebrities on the TV screens or in real life. Well, the same goes with the celebrities too when they experience their fan moment on seeing their favourite stars.

Also, we have seen lots of television actors stepping into the shoes of famous Bollywood stars by mimicking them or donning the famous looks and outfits from the films.

Now, three of the most beautiful television divas have chosen to don the avatar of Bollywood’s dancing diva and superstar actress Madhuri Dixit. Yes, you heard it right! And those actresses are none other than Dipika Kakar, Reem Shaikh, and Bharti Singh.

They all donned the famous looks from Madhuri’s film songs in their shows.

Take a look at Dipika’s picture. 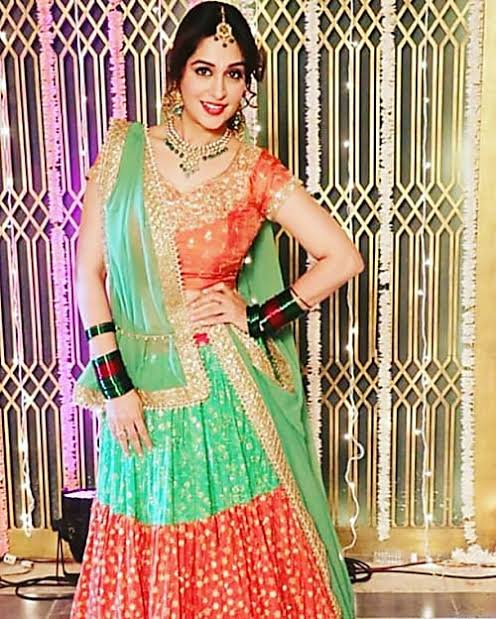 Reem Shaikh too went the Madhuri way and donned her famous koli look from her movie Sailaab. She grooved to superhit song ‘Humko Aaj Kal Hai Intezaar’. Reem gathered lots of praises for her look.

Take a look at Reem’s picture. 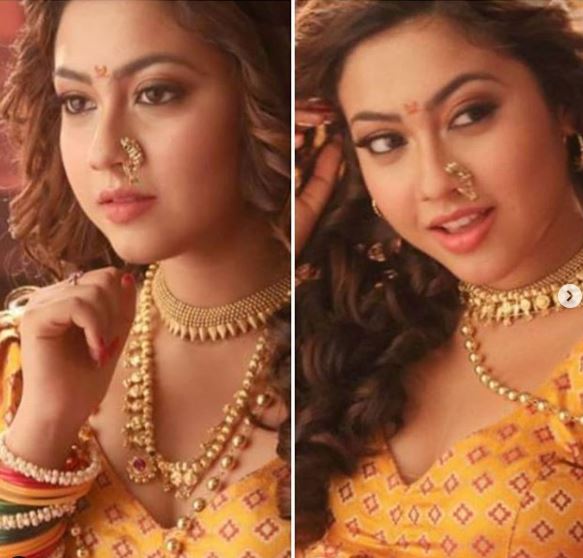 And now, recently, comedy queen Bharti Singh went on to don Madhuri’s famous look from Hum Aapke Hain Koun! The dancing diva’s look from the song ‘Jhute Dedo Paise Le Lo’ where she is wearing a magenta saree became a major fashion trend and is still famous. Bharti looked ethereal in the same. She donned this look for The Kapil Sharma Show.

Take a look at Bharti’s picture. 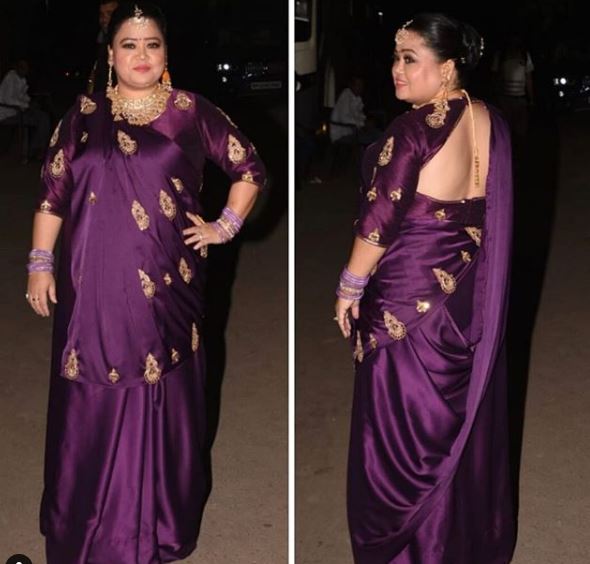 Well, it is really hard to decide who rocked Madhuri’s look better, as all the three actresses looked extremely beautiful in their respective looks.

Which one is your favourite? Tell us in the comments.