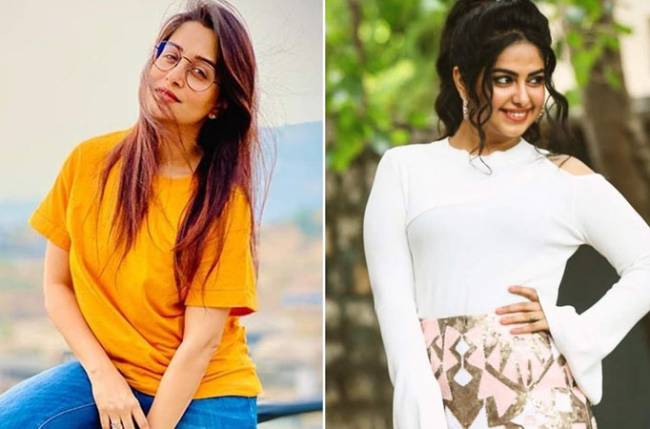 The beautiful and bubbly Avika Gor, who rose to fame with a spectacular performance as a child artist in Balika Vadhu, celebrates her 23rd birthday today, that is, on June 30. Well, it turned out to be a quarantine birthday for Avika as the lockdown in India continues but that didn’t affect her special day from becoming even more special.

You may ask why? Well, on her big day, Avika decided to have a virtual reunion with her Sasural Simar Ka co-star Dipika Kakar and we can assure that the ladies had tons of fun. Taking to her Instagram, the Bigg Boss winner shared their live interaction and it was all about nostalgia!

The video begins with Dipika wishing Avika in the sweetest way. The two then ask their well-beings to each other and Avika reveals how she used to be so excited to get gifts while on the sets of their show. However, it all changed as she grew up. The duo further discusses their lockdown activities, to which, Avika pulls Dipika’s leg by saying that she has been keeping a check on all her happenings through social media. She then reveals her favourite videos of her and Shoaib, making Dipika blush. Dipika also states that she loves cooking and the lockdown has only been a blessing in disguise for her.

Dipika and Avika also discussed the latter’s philanthropic works. Avika revealed how she has teamed up with a non-profit organisation called Camp Diaries through which, they provide free extracurricular activity learning’s to children across various schools.

A super-proud Dipika lauded the birthday girl AKA her Roli for everything she’s doing to bring a smile on other people’s faces. Dipika’s caption read, “Happy Birthday girl,” followed by a heart.