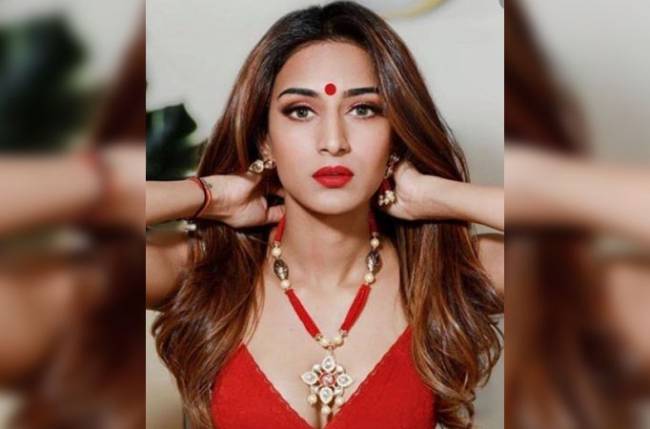 Erica Fernandes is presently essaying the role of Prerna in Star Plus’ show Kasautii Zindagii Kay. In the TV series, she is seen romancing TV hottie Parth Samthaan. Their sizzling onscreen chemistry is immensely popular among the fans.

Parth and Erica’s pair has managed to create magic on the small screens. Their crackling chemistry is one of the main reasons behind the show’s popularity.

While Erica is flawlessly playing the role of Prerna but she wasn’t the first choice for this role. Yes, you read that right!

Before Erica, many popular actresses were approached for the role of Prerna.

Hansika Motwani, Niti Taylor, Tejasswi Prakash, Sana Sayed and Jannat Zubair Rahmani were approached for the role. While some rejected the offer, some were rejected by the makers. At last, the team found their perfect Prerna in Erica and the rest is history.

Erica has proved to be a great choice and she is beautifully playing the role.