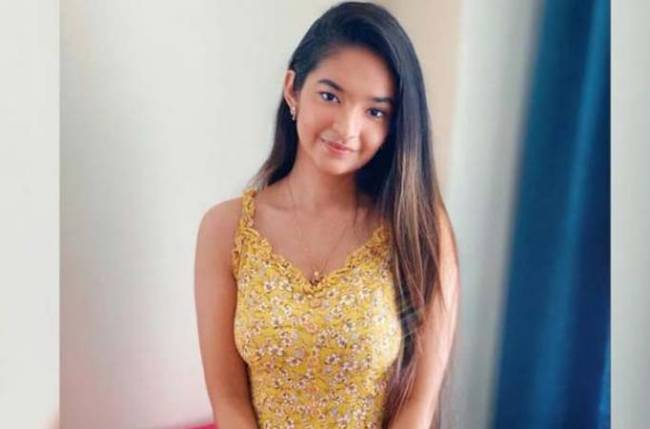 Anushka Sen is one of the top-rated actresses of the small screen and has been a part of many hit TV shows in her long career span. The Bong beauty is known for her cuteness and innocence and is popularly remembered for her SAB TV’s show Baal Veer where she played the role of Meher.

The actress is a social media star and has a great fan following on Instagram with a whopping 9 million followers. The reason behind Anushka’s rising social media popularity is the amazing posts she shares with her fans on a regular basis.

We all know that Anushka has featured in several TV commercials. During one of her live chat sessions with Siddharth Kannan, Anushka revealed that she has done not just one or two but 14 TV commercials with popular Indian cricketer Mahendra Singh Dhoni.

The actress reveals that Dhoni is a major inspiration for her and she loves how down-to-earth he is even after achieving so much fame.

Recently, on Dhoni’s birthday, Anushka wished the ace cricketer with a heart-warming picture and also referred him as Chachu.