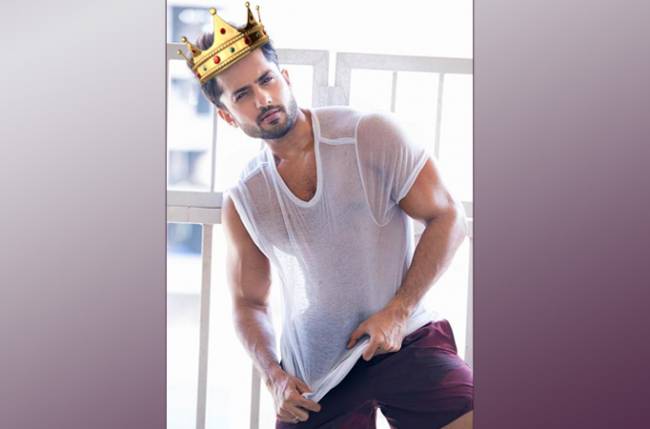 MUMBAI: The Telly town is full of handsome heartthrobs who with their on-screen and social media presence, sweep their female fans off the floor. This week’s Insta King is no different.

Blessed with killer looks and a body to die for, the latest clicks of the charmer is oozing hotness and has sent our hearts on an over drive. The dude is known for essaying the role of Rishi in Sajda Tere Pyaar Mein and Ajgaar in Nagarjun- Ek Yoddha.

Any guesses who we are talking about?

Well, it’s none other than Rehaan Roy, who has not only been a part of Hindi television shows but also acted in a Bengali soap called Meera. Some of the other Hindi shows for which he is known include Colors’ Thapki Pyar Ki and &TV’s Agniphera.

The actor has also plunged into the world digital media by making his digital debut with Vikram Bhatt’s Tantra.

Rehaan recently posted a few photos on his Instagram handle which are reasons enough to gawk on his toned abs. We are sure his fans can’t stop admiring him. Almost all his clicks have garnered 20K Likes and 150 Comments. With such positive response and love from the fans, Rehaan takes away the crown of Insta King of the week.