Two out of the three judges have been locked.. 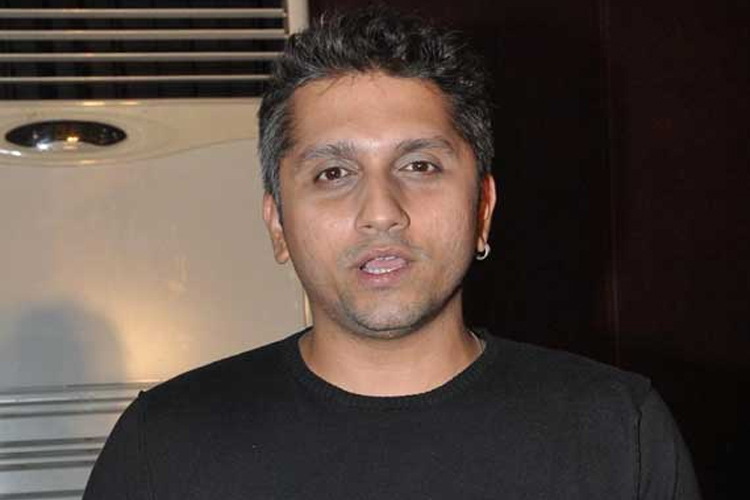 The upcoming season of ‘Nach Baliye’ on Star Plus has been a newsmaker since day one and the probable list of contestants has been an alluring one.

Every day we come across an array of speculated names being a part of the couple dance reality show but only a few have been confirmed.

Vikas Manaktala-Gunjan Walia, Pritam Singh-Aman Jot, Arjun Bijlani-Neha Swami, Monalisa-Vikrant and Sanam Johar-Abigail Pandey have apparently been confirmed to be a part of the show.

And the recent news doing the rounds is that Divyanka Tripathi-Vivek Dahiya are also sealed as one of the contestants.

But apart from the contestants, the names of the panel of judges have also been a talking point.

Choreographer, Terence Lewis has been signed on to be one of the three judges and according to a leading news portal, popular and celebrated director, Mohit Suri is the latest one to be confirmed being a part of the dance reality show.

Yes! That’s right. Mohit will be the second judge on the show joining Terence, while the third judge is yet to be finalized but is expected to be locked in soon.

Interestingly, Mohit’s sister, Smiley Suri was a part of ‘Nach Baliye 7’ as a contestant herself.