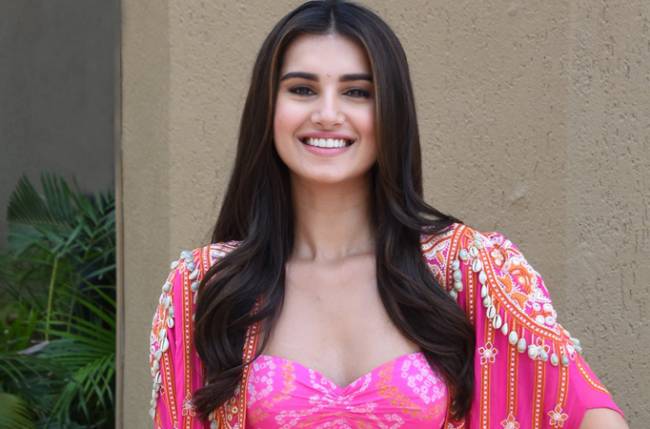 Tara Sutaria is grabbing the headlines these days, as she will soon be seen in her debut movie Student of the Year 2. The young actress has also done sitcoms like The Suite Life of Karan & Kabir (2012) and Oye Jassie (2013).

Tara is not only an exceptional actress but has other talents too. The actress has been a professional singer since she was seven years old and has sung a lot of opera in various competitions. She is also a trained ballet dancer and dances with grace and poise.

Now, we found a video doing the rounds where Tara is seen singing opera and performing a ballet dance when she had participated in Sony TV’s show Entertainment Ke Liye Kuch Bhi Karega.

The actress looks so confident and is so good at what she does that judges Farah Khan and Anu Malik were also very impressed by her. Anu Malik said that she is very talented, and Farah said that she should train more in singing as she is an international performer.

Well, there is no doubt that Tara will soon rule Bollywood too with her performance in Student of the Year 2.