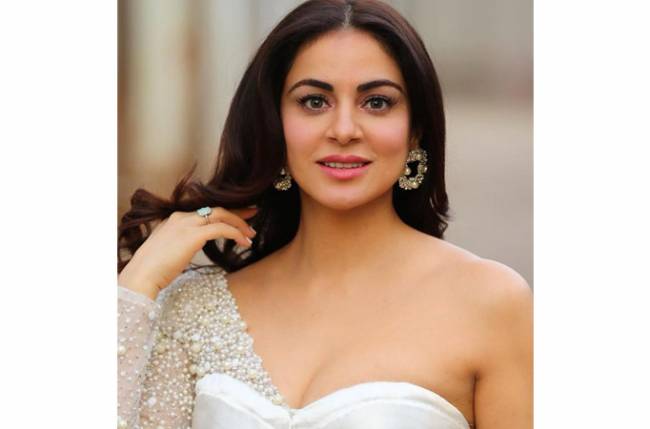 Shradha Arya is the Indian Television industry’s one of the most eminent figures.

She was a prominent character in the shows of Main Lakshmi Tere Aangan Ki, Tumhari Pakhi and Dream Girl. She had also featured in movies like Paathshaala and Nishabd.

In the present scenario, the actress stars as the female lead in Zee TV’s popular show Kumkum Bhagya’s spin-off show Kundali Bhagya. Both the shows are helmed by Ekta Kapoor, under the ‘Balaji Telefilms’ banner. Dheeraj Dhoopar is the male lead of the same show.

Before joining the entertainment industry, Shradha made her way to fame through various Indian commercials.

It’s been over nine years that Shradha has been mesmerizing the audience by her cute looks, eloquent charm, and her bubbly personality.

When it comes to fashion, the actress never fails to make the on-lookers turn head-over-heels over her traditional, western or casual avatars.

Speaking of versatility, Shradha even sets the temperature soaring with her lovely drool-worthy bikini pics. The diva reveals both her goofy and sassy selves like a pro.