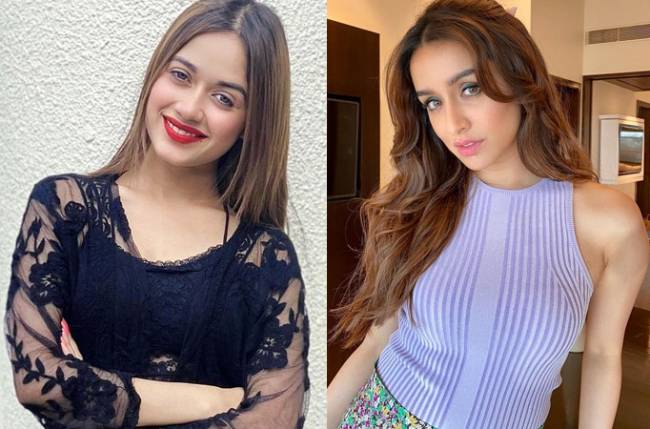 Jannat Zubair Rahmani is one of the most popular television actresses. She is pretty active on social media where she enjoys a huge fan following.

The diva started her career as a child artist with the serial Phulwa that aired on Colors TV and since then, the audience has termed her a good actress.

Post Phulwa, she was seen in many serials and Bollywood projects as a child artist and had gained immense popularity and applause for her performances.

Her breakthrough performance was when she essayed the role of Pankti on Colors’ most popular show Tu Aashiqui. The serial was a huge success and Jannat’s character had become a household name.

Today Jannat is a well-known actress and she has won the icon of the year award.

But a lesser-known fact is that she shares a special connection with Bollywood superstar Shraddha Kapoor.

Jannat as a child artist debuted in Bollywood along with Shraddha Kapoor in her second movie Love Ka The End where she essayed the role of Shraddha’s young sister who was naughty and used to bully her.

Jannat is a huge star in the television industry and in such a young age she has achieved so much and has done a lot of Bollywood movies and has been part of successful tv shows.

The actress has a massive fan following and her fans keep showering her with lots of love and support.