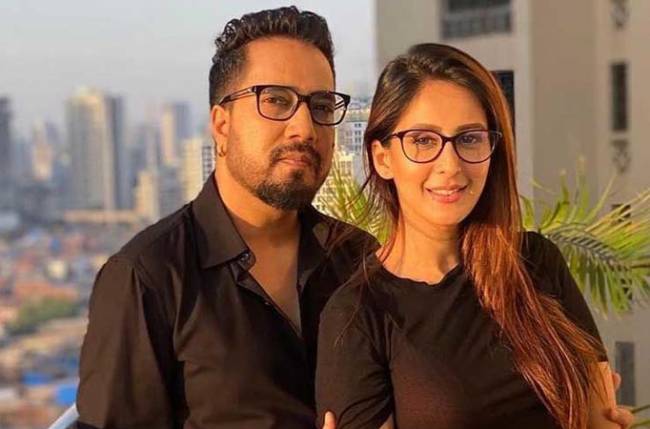 Chahatt Khanna is one of the most popular television actresses. She has been part of many serials.

The pretty actress was last seen in Qubool Hai on TV. Chahatt, who has also acted in the film Sanjay Dutt starrer Prassthanam, is presently in news for sharing pictures with Bollywood and Punjabi singer Mika Singh.

Rumours of Chahat dating Mika Singh began when she shared a couple of snaps on Instagram and had said, she’s glad that both have found each other in this lockdown phase. Soon after her pictures went viral, her fan following divided into two- a few congratulate the actress and others slammed her for dating the singer. Sharing a few more pictures, Chahatt is seen Twinning with Mika. Both looking cool in black, the actress captioned it, “Twinning with @mikasingh #quarantinelove #love #chahattkhanna.”

Well, the actress has been shooting for a song with the Punjabi star. The song titled Quarantine Love. Speaking to Bollywood Spy, Khanna revealed, since both the celebs are next-door-neighbors, they decided to shoot for the track indoors. She also said that sparking the rumours was the whole idea to promote their song.